What Do People Want From Hospitality and Nightlife Today?

Jon Neidich wants Le Crocodile to "harken back to the way a lot of European eateries have functioned over the years."

As a nightlife cognoscente operating at a high level, Jon Neidich’s requirements for what makes a place good and cool are, in actuality, pretty simple.

Guests should feel considered, such as having them enter a space with their desires taken into account and fulfilled. Serve delicious food and beverages — not just once or twice, but consistently, until the doors to the establishment close. Because that’s what people want from nightlife today, Neidich says over the phone in New York City one afternoon. 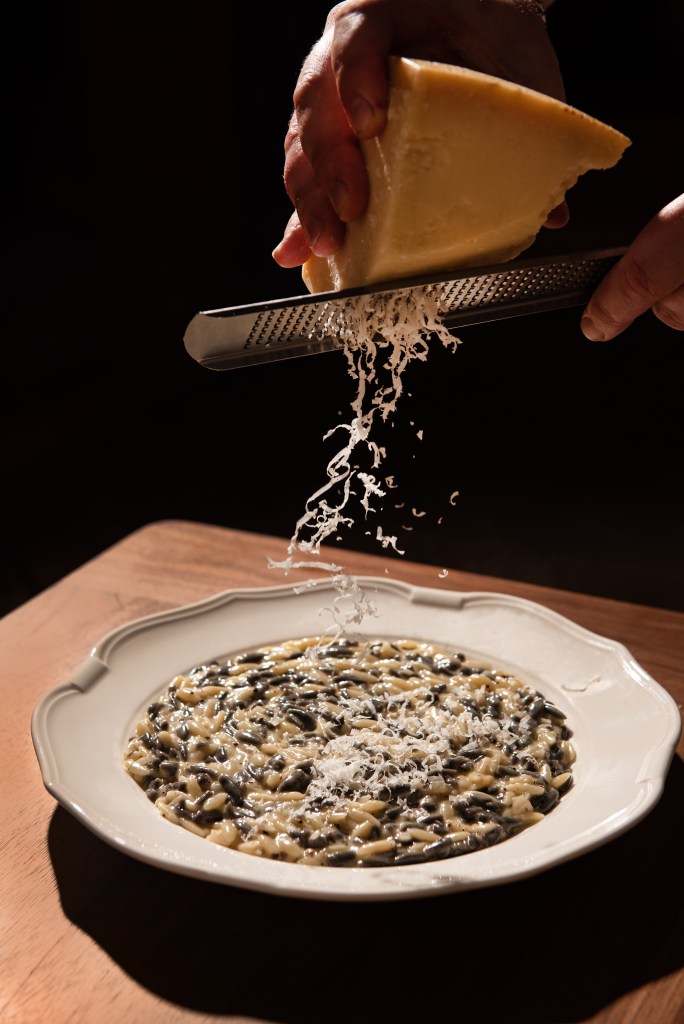 Neidich has reportedly been courting O’Neal and Leiber for a while. He recalls going to Chez Ma Tante, somewhat of an institution in Greenpoint’s restaurant scene, and being taken with the food years ago. Since then he’s waited for the right opportunity to come along — the three looked at some stuff in Manhattan, but Neidich says the chefs didn’t feel justified in “coming over the bridge.”

“Aidan and Jake felt very much a part of the Greenpoint neighborhood, with what they’d created at Chez Ma Tante,” Neidich explains. “So I think that there was definitely a little bit of wanting to stay local, as it were.”

The Wythe, which lies less than half a mile away from the restaurant, was the right opportunity, Neidich says. He’d always wanted to open a French restaurant, in the vein of a brasserie or daytime café — which was the initial inspiration behind Le Crocodile.

“These places offer a number of different ways to enjoy the restaurant,” he says. “You could come and sit at the bar, and have an omelette and a glass of wine, or you could have a three-course meal. That versatility is, I think, why French restaurants have often — in New York specifically — defined neighborhoods and become places that people can go in heavy rotation.” 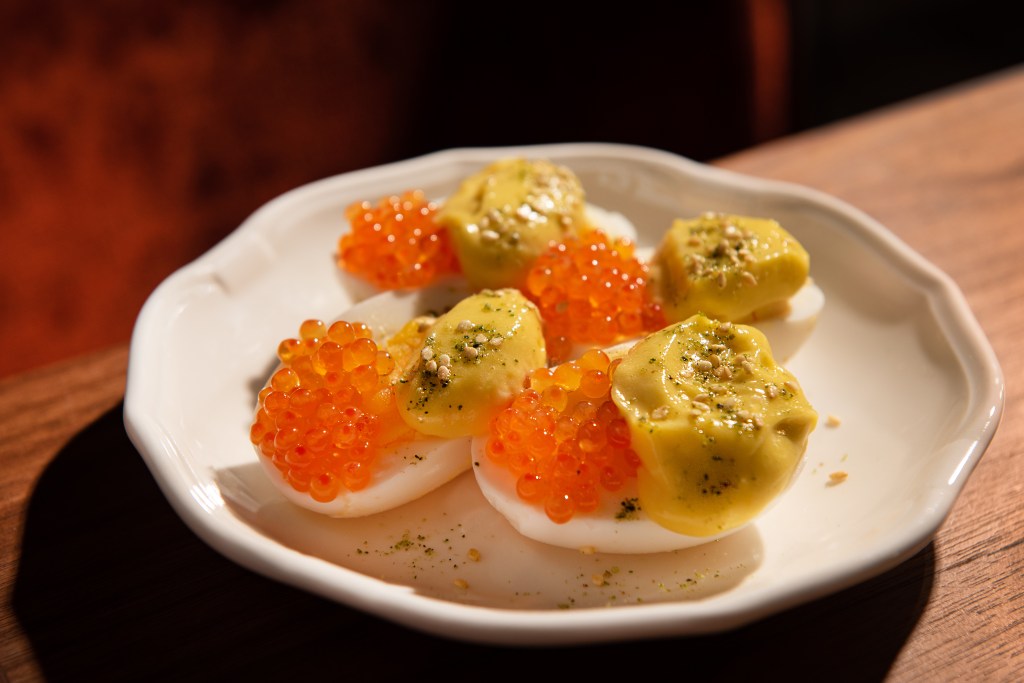 To develop the menu, Neidich traveled with O’Neal and Leiber to multiple cities in France and Italy for a total of nine days. They tasted all kinds of food and drinks, narrowing down the concepts that would ultimately constitute the food served at Le Crocodile — which includes escargots with Pernod, Sardinian cod and tomato pasta, and profiteroles.

Neidich pitched in on the design of the restaurant’s interior with Love Is Enough Studio designer Loren Daye. Daye introduced him to the look of Viennese coffee shops, a kind of café so idiosyncratic, it has its own Wikipedia page.

“They’re these all-day eating and drinking establishments,” Neidich says. “A lot of them have light, airy spaces. There’s an element of femininity. I was speaking with Loren about the type of energy that I was trying to create. It was the idea of creating a place that harkened back to the way that a lot of European eateries have functioned over the years — and that a lot of the most iconic New York brasseries and restaurants have sought to emulate.” 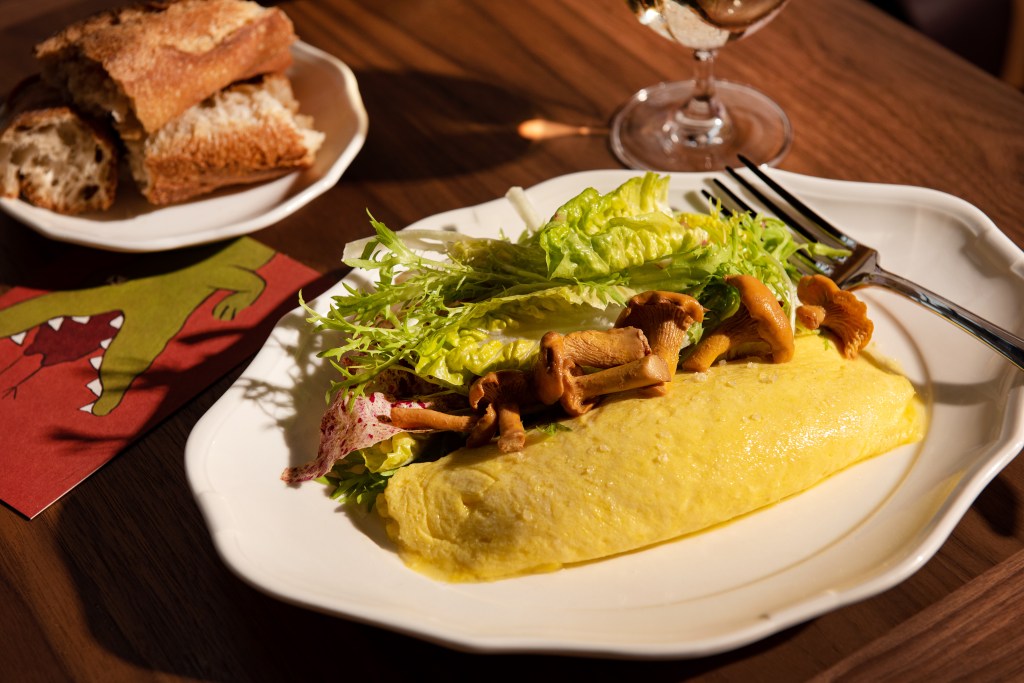 This is the first time since Acme that Neidich has worked on a full-service restaurant project. But he says if he can find more people who are into the simple ideas of making people feel welcome and operating consistently, he wants to embark on opening more eateries.

“People who have a similar vision, in regards to hospitality, is always something that I’m looking for,” Neidich says. “People who are really in this business because we enjoy serving people and who understand that at the end of the day, we’re cooking for our customers and we’re creating these experiences for our customers, not for ourselves.” 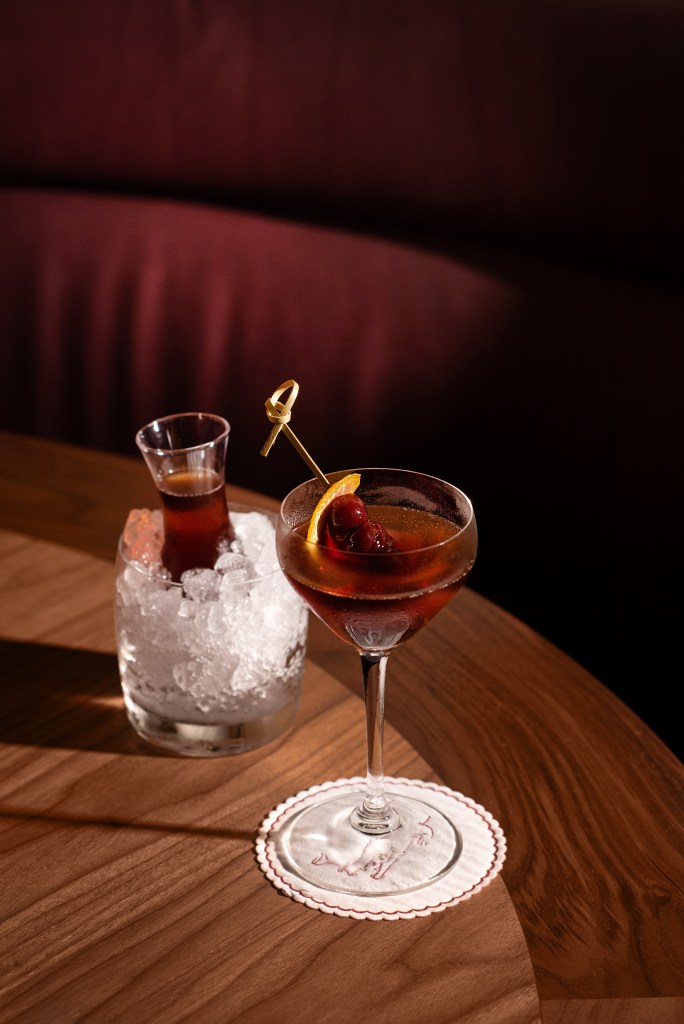