The younger cast members of Nancy Meyers' latest film "It's Complicated"gathered for a second night to celebrate the film's release. 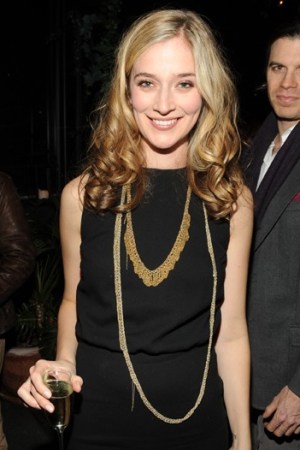 Meryl Streep and Alec Baldwin may have taken the night off, but that didn’t stop the younger cast members of Nancy Meyers’ “It’s Complicated” from gathering on the rooftop on the Gramercy Park Hotel on Thursday night to celebrate the film’s release for the second night in a row.

Perhaps not surprisingly, the brains behind the fete was Meyers’ 22-year-old daughter, Hallie Meyers-Shyer. “I said ‘Mom, I want a downtown screening and, all of a sudden, I was being cc’ed on all of these e-mails,” Myers-Shyer said with a laugh.