Together for eight years, the band became a viral sensation overnight after their debut on the “Late Show With David Letterman.” 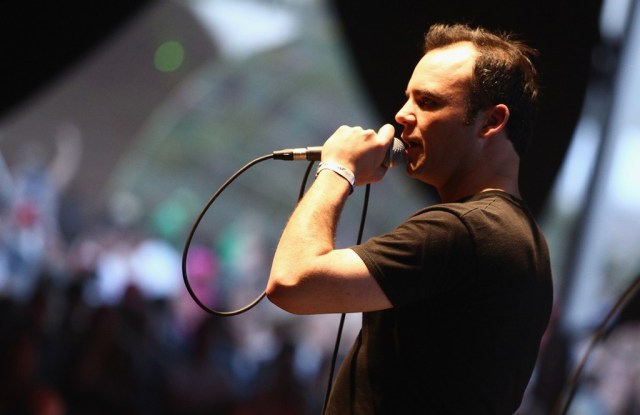 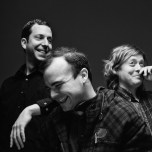 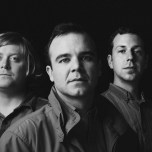 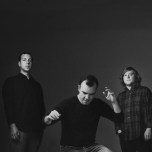 INDIO, Calif. — In early March, the Baltimore band Future Islands made their late-night TV debut on the “Late Show With David Letterman.” They had been together for eight years, and though they were critically acclaimed, had yet to break through with the mainstream public. On Letterman, Samuel T. Herring, the lead singer, put on an intense, wildly dramatic performance that left even the unflappable host speechless. The next day, they were a viral sensation. Letterman tried to turn Herring’s signature dance moves into a meme by playing clips of the band’s performance during his monologue.

The online response took the band by surprise. “We are grown and we know not to take things for granted,” says Herring, who admits to watching the clip often to try to figure out what exactly he did that resonated so deeply with viewers — more than a million views on YouTube alone. “I watch it sometimes like game film.” For bassist William Cashion, the performance felt like vindication. “We think people should have been freaking out long ago,” he says. We’re like, ‘Finally!’”

The band performed with equal brio Saturday at the Coachella Valley Music and Arts Annual Festival and will return this Saturday.

It has been a long road to recognition for the trio, which includes keyboardist Gerrit Welmers. Herring and Cashion met on their first day of school at East Carolina University more than a decade ago. “We were both kind of like balls of energy, and we had all of these crazy ideas. I came from an art background, a rebellious kid background and a hip-hop background, and William made weird, pure music, and I was like, ‘Maybe I can rap to this,’” says Herring. There was an earlier, slightly larger incarnation of the band under a different name until 2006, when the three of them started performing formally as Future Islands.

“I never sang before, William never played bass, [and] Gerrit had never played keys before. It was a performance art piece,” Herring says of their beginnings. “From early on, we just really wanted to make people get up and move and dance.” Their first gig was a college house party. “We got our buddy to buy a keg because we were underage and we booked ourselves as the headline act.” In 2007, drawn by cheap rent and an eclectic music scene, Cashion, and later, his bandmates, moved to Baltimore, where they have since become elder statesmen alongside musicians like Dan Deacon and the band Wye Oak. Earlier this year, they signed with the label 4AD, which has had a hand in cultivating other breakout indie bands like TV on the Radio.

Now they are grateful for their slow-burn rise. “I saw how challenging it is for some young bands who blow up at like 18, 19, and they don’t always succeed because it’s a lot to take on when you’re young, and you haven’t had the chance to kind of decide if that’s what you want to do with your life. We spent those early years fighting for it,” Herring says.

On tour in the U.S. and Europe for the next year to promote their fourth album, “Singles,” Herring, who turned 30 on Sunday, says that despite his flair for the theatrical, they are much more about substance than style.

“Someone called us normcore recently, and it kind of bothered me,” he says. “We’re all about just being us. We’re real-core. We don’t need those things to make us stand out. We want the focus to be on our music.”