Virtually every club nowadays gets a "grand opening" but few do it with quite the style of the Boom Boom Room. 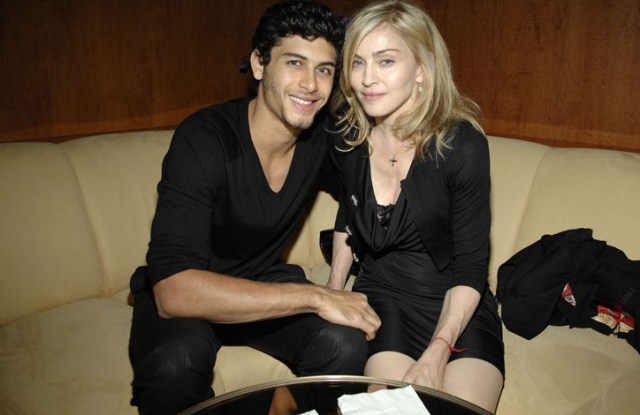 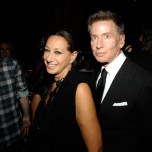 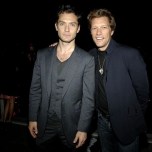 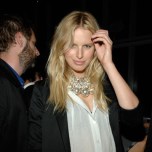 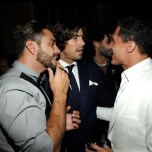 TRUE COLORS: Virtually every club nowadays gets a “grand opening” but few do it with quite the style of the Boom Boom Room, the new invitation-only, VIP Club at the top of the Standard Hotel in the Meatpacking District.

The bash took place Saturday night and the vibe was like Bungalow 8 meets the Rainbow Room, with a little Studio 54 thrown into the mix. Like the top floor of the NBC Building, the space has floor-to-ceiling windows, providing a panoramic view of the city. Then there’s the enormous bar in the center of the room.

And for good measure, the place was swimming this weekend with enough celebrities, fashionistas, and socials to rival the annual Vanity Fair Oscar bash. Madonna and Jesus Luz were hanging out in a booth in the back with Steven Klein, Daphne Guinness, and Jerry Seinfeld. Across the way were Demi Moore and Ashton Kutcher, who lasted until almost 3 a.m. Calvin Klein and Donna Karan toured the venue hand in hand. “Did you see the bathrooms?” he asked.

They too feature floor-to-ceiling windows, which means that if you’re shy, best to watch your fluid intake.

Perhaps more remarkable is the smoking ledge. Step more than five feet out on the long narrow corridor, and the ground beneath your feet becomes completely clear (and unbelievably thin — like one inch thin). Look at the floor and it’s like peering at your death — an 18-story abyss.

“I made it about three feet,” said the designer Peter Som. “That was as much I could take.”

Even Lindsay Lohan remained close to the door as she puffed on a cigarette.