The artist charmed a packed house at New York’s Town Hall on Monday with a show of Broadway songs, accompanied by pianist Tedd Firth. 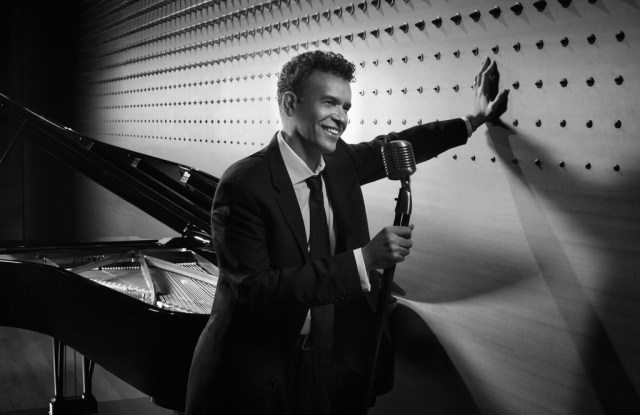 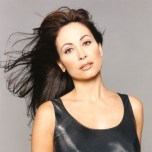 STOKED FOR STOKES: Brian Stokes Mitchell charmed a packed house at New York’s Town Hall on Monday with a show of Broadway songs, accompanied by pianist Tedd Firth, as part of the “Starry Summer Nights” series at that venue.

The handsome Stokes Mitchell has had a remarkably varied career, which has included a Tony-winning turn as Coalhouse Walker in the Broadway musical “Ragtime,” a long-running role on the TV show “Trapper John, M.D.,” a film role in “Jumping the Broom” opposite Angela Bassett, stints voicing many animated characters and a wide-ranging singing and recording career.

Stokes Mitchell performed songs from “Simply Broadway,” the 2012 album he did with Firth. They ranged from Sportin’ Life’s “It Ain’t Necessarily So” from “Porgy and Bess” to Billy Bigelow’s “My Boy Bill” from “Carousel” to Tevye’s “If I Were a Rich Man” from “Fiddler on the Roof,” and he morphed into the character who was singing in each case. In between songs, he spoke playfully to the audience on subjects that included the recent Supreme Court decisions on the Voting Rights Act and gay marriage. He seemed utterly at ease throughout.

The “Starry” series will continue with “Town Hall’s Broadway Rising Stars,” which will showcase young performers from top theater schools, on July 15; “The Hit Men: Featuring Members of Frankie Valli’s The Four Seasons” on July 18, and noted singer-actress Linda Eder on July 22.