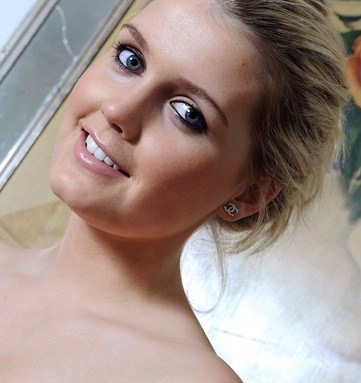 While their American peers will be spending the post-Thanksgiving weekend eating leftovers in sweatpants, 25 well-heeled young ladies will be involved in a decidedly chicer activity — making their debut at the Bal Crillon des Debutantes at Paris’ Crillon Hotel on Saturday night. Founded by Parisian public relations maven Ophélie Renouard, the Bal, now in its 19th year, attracts the daughters of global bigwigs from the worlds of entertainment, politics, literature, art and fashion. (Victoria and Vanessa Traina, Lauren Bush, Amanda Hearst and Lily Collins all have been participants.)

This year’s lineup is no different: The ball’s first legitimate Indian princess, Adishree Singh, will make her debut alongside Francesca Eastwood, the 17-year-old daughter of Clint, and Lady Kitty Spencer, niece of the late Princess Diana. Each girl will be coupled with an escort (called a “cavalier”), many of whom have a similarly notable pedigree. (Organizers are particularly proud of tapping Alessandro Belmondo, son of French actor Jean-Paul Belmondo, for this year’s bash.)

What’s more, each girl also has paired up with a fashion house to design her gown for the big night, while Adler, the ball’s official jewelry sponsor, will provide the debs with baubles.

Age: 17
Hometown: Trophe Club, Tex.
Education: Was, until last year, a student at Westlake Academy near Dallas. Aldridge is finishing up her senior year by being homeschooled.
Bloodline: Writes the popular Sea of Shoes fashion blog with her mother, Judy. (Aldridge says editors at Vogue set her up with the ball’s organizers after Aldridge and her mother posed for an accessories shoot in the magazine’s August issue.)
Wearing: Chanel Haute Couture
Escort: Cambridge University student Octavian Donnelly.

Busy Bee: “It’s not like I can take up horseback riding,” says the busy Aldridge, who says she goes through more than 100 e-mails a day from blog readers and has just finished the second installment of her capsule shoe collection for Urban Outfitters, J. Aldridge by Sea of Shoes.