A crowd at the International Center of Photography was reveling in fashion with a capital F. 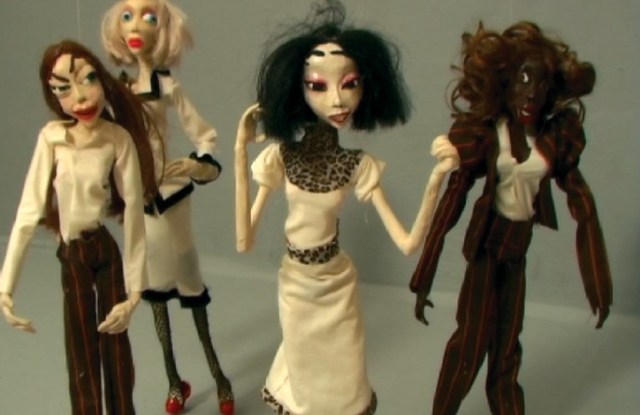 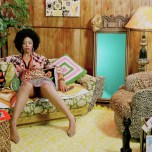 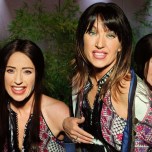 As the economy cast its pall over Mercedes-Benz Fashion Week last February, the industry bemoaned consumers’ frugality. Just a few blocks away, a crowd at the International Center of Photography was reveling in fashion with a capital F.

“When we were getting ready to open the first of the fashion photography shows, the economy was collapsing everywhere,” said Christopher Philips, ICP curator. The museum nonetheless went ahead with its plans and found that while fashion wasn’t selling in stores, it was definitely selling museum tickets.

“Attendance at the inaugural shows jumped 50 percent,” said Philips. “The shows in the series were some of the most highly attended shows at ICP. Fashion photography will play a continuing role in ICP’s planning. It’s brought a whole new audience to ICP and will help rejuvenate the institution.”

The final installment of ICP’s year of fashion, “Dress Codes: The third ICP Triennial of Photography and Video,” opens on Oct. 2 and runs through Jan. 17. While the earlier shows — “Edward Steichen: In High Fashion, The Condé Nast Years 1923-1937,” “This is Not a Fashion Photograph” and “Weird Beauty: Fashion Photography Now” — focused on the work of professional fashion photographers, “Dress Codes” steps outside the discipline, tapping 35 artists from 18 countries. The results are often beautiful and at times shockingly strange. In Pinar Yolacan’s portraits, models wear costumes made from fabric and organ meats. Slabs of animal fat form the bodice and sleeves of a burgundy velvet dress, giving “Untitled (Maris Itha)” a surreal subtext. Cindy Sherman’s work, adapted from a fashion story she did for Paris Vogue in August 2007, depicts a different type of grotesquery as the artist morphs into a series of extreme fashion victims dressed in head-to-toe Balenciaga.

But the ICP isn’t the only New York-area museum displaying fashion. The Katonah Museum of Art’s “Dress Codes: Clothing As Metaphor,” which closes Oct. 4, has been the most popular show in its history, said Barbara Bloemink, the guest curator who organized the show. The 36 international artists featured use clothing to explore issues of race, gender, commerce and globalization.

“In this show, clothing specifically has been used to bring to mind larger issues,” Bloemink said.

Maureen O’Connor’s “Thinner” is an exaggeratedly slim nylon mesh gown on a steel hanger. Seemingly sized for an anorexic, it’s a commentary on fashion’s preoccupation with weight. Monica Giron’s “Penguin Suit” uses adorable woolen clothing for penguins to call attention to their habitat in Patagonia, which is being destroyed by sheepherders. Kate Kretz’ coat bristles with 150 pounds of nails that, from a distance, look like fur.

“These works, if you really look at them, all have an edge,” Bloemink said. “This show is a little bit about social anxiety — consumers aren’t buying anything, and we’re all terrified about the environment and concerned about terrorism.”