The dinner, held at Lincoln Center, celebrated black frontrunners from across the worlds of entertainment, sports, business and philanthropy. 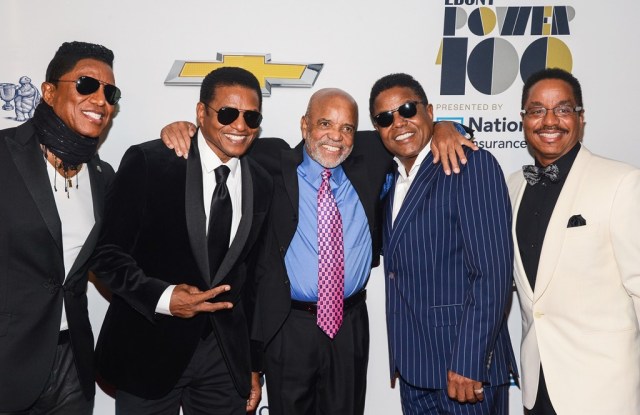 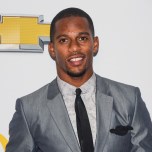 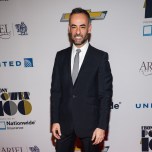 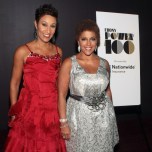 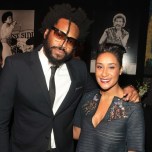 It’s not every Manhattan gala that opens with a bowed-head benediction, but the mood at Ebony magazine’s “Power 100” fete had a touch of the righteously spiritual. After all, music legend Berry Gordy, founder of Motown, was there for the bestowal of a lifetime achievement award, and the four surviving Jackson brothers — Jermaine, Tito, Marlon and Jackie — were set to take the stage for a rousing performance of their greatest hits from the Seventies.

“Let us pray,” invoked Rev. Al Sharpton, as attendees like Victor Cruz, Tyson and Kimberly Chandler, Francisco Costa, Cynthia Rowley, Isabel and Ruben Toledo, Dr. Henry Louis Gates Jr., Earvin “Magic” Johnson, Jessica White and the night’s emcee, Nick Cannon, lowered their heads. “Dear God, we thank you for the contribution of Ebony magazine, to putting light in dark places and raising those who had been marginalized and ignored in front of a nation and in front of the world.”

Gordy, spry and spirited at 83 years old, received a standing ovation after a video of his mind-boggling canon of hit-makers played: The Supremes, The Temptations, The Four Tops, Gladys Knight and the Pips, Stevie Wonder, Smokey Robinson, Rick James and Lionel Richie, to name a few. “The first cover Motown ever got, on any major magazine, was on Ebony. It was The Supremes,” recalled Gordy, taking out of his jacket pocket a copy of the June 1965 cover graced by Diana Ross, Mary Wilson and Florence Ballard, in all their bouffant glory. “It looks as good today as it did then.”

When The Jacksons, resplendent in bedazzled band jackets, energetically belted out sing-along numbers like “ABC” and “I Want You Back,” fans like Pauletta Washington, Mellody Hobson, chef Carla Hall and Public School designer Maxwell Osborne were on their feet. The crowd was also treated to a performance from Gordy’s current Broadway show, “Motown: The Musical.”

The event’s hosts, Johnson Publishing Co.’s chairman Linda Johnson Rice and chief executive officer Desirée Rogers, added a personal touch to the proceedings, highlighting their close personal friendship of 25 years. “You know, it’s girl power,” said Rice, of building on the 68-year history of Ebony, which was founded by her father.