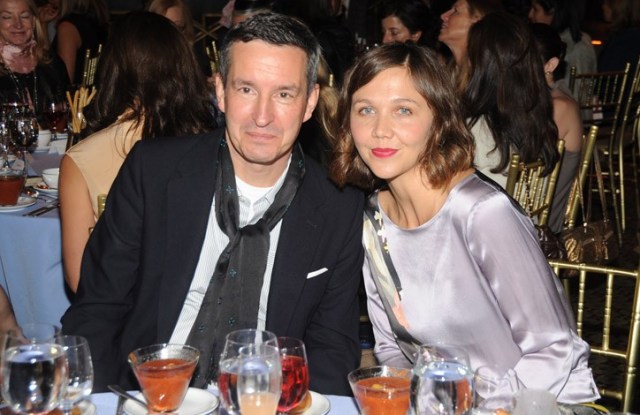 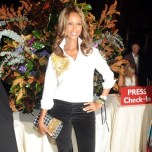 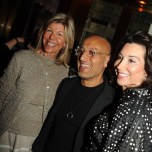 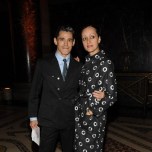 The fashion flock sure doesn’t waste any time. Within 24 hours after summer’s end, style seekers and partygoers were gathering around town at various fetes leading up to the shows. On Wednesday, the Fashion Institute of Technology and the Couture Council of the Museum at FIT awarded Dries Van Noten with its Artistry of Fashion Award at a luncheon at Cipriani 42nd Street.

“I am especially excited because this award is given by people who really care about fashion,” said Van Noten. “I think Americans take fashion very seriously. They wear everything in a very specific and personal way.”

Maggie Gyllenhaal, who wore custom Dries Van Noten when she wed Peter Sarsgaard in Italy last spring, has been a long-time supporter of the Belgian designer, even in the face of the tabloid fashion police. “Sometimes I know some people might hate this — probably most people will — but I don’t,” she said.