Derek Jeter, Carmelo Anthony and Darryl Strawberry turned out to celebrate the underwear line, whose claim to fame is a $100 pair of men’s undergarments. 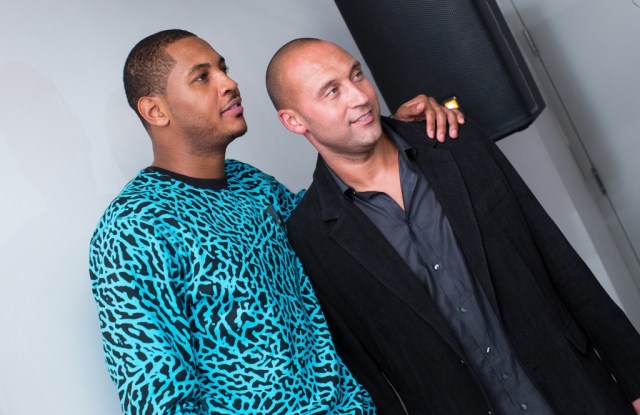 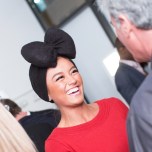 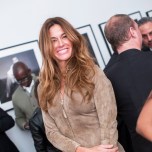 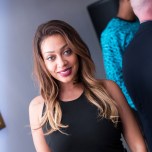 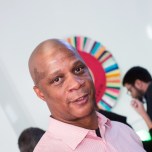 It’s a good time to be Derek Jeter. At the start of the month, the shortstop and Yankees’ captain re-signed with the team for $12 million. Two weeks ago, he signed a groundbreaking, cross-platform deal with Simon & Schuster for an undisclosed, but surely hefty, amount for his own publishing imprint, Jeter Publishing. Last Thursday, while his teammate Alex Rodriguez was weathering yet another spate of horrible press, this time over an arbitration hearing with Major League Baseball, Jeter was in Manhattan’s Meatpacking District. He was looking at expensive underwear.

It was the opening of a pop-up store for the underwear line Frigo, whose claim to fame is a $100 pair of men’s undergarments.

There were other athletes there — Carmelo Anthony, uncharacteristically camera-shy, and former baseball great Darryl Strawberry — but the room orbited around Jeter, defiantly unretired, but already enjoying a preview of the goodwill that will come during his emeritus years. He was in an underground lounge overwhelmed by fans and Instagram selfie-seekers, a much more pleasant sight, for sure, than Bud Selig, no?

“I’m not gonna answer that,” Jeter said calmly. Behind him, guys tried on the pricey undies in a makeshift changing room. Jeter allowed, though, “I’m enjoying myself tonight, yes.”

The Rodriguez saga consumed the sports world last week with its high-drama hearing and picked up momentum when former Yankee Mariano Rivera threw his support behind the embattled third-baseman. Jeter was not willing to join the commentariat. He just wanted to discuss the boxer briefs.

“I’m supporting my man, Mathias Ingvarsson,” Jeter said, referring to an executive at Frigo. “He gave me this product and I fell in love with it.”

The briefs, which come in black, it should be noted, cost so much because they’re built with certain high-tech fibers and “ultralight fabric on the crotch so you don’t feel constricted,” according to a description. Its “adjustable interior mesh pouch keeps you supported and prevents sweating and chafing.”

Upstairs, the model Tyson Beckford had walked into the pop-up by mistake — he came to see some friends — and was skeptical of the underwear’s price.

But Jeter would not be deterred. He has tried these $100 undergarments.

“It’s worth it,” he said. “They’re all worth it.” (He was referring to the line’s lower-price models.)

Any thoughts on Rivera’s words?

“Tonight we’re going to keep it to Frigo,” he said, politely rebuffing the question.

Jeter opened up when it came to his publishing venture, which effectively puts him in the same realm as Jay Z, a personality who has expanded his reach beyond his initial sphere of influence.

“I’ve been always interested in content and I’ve always been interested in business. This ties the two together. This is an opportunity to publish some things that interest me. It doesn’t necessarily have to be sports,” he said.

He said he hasn’t planned for an autobiography yet, though it may happen eventually. He has been reading with interest, for instance, Andre Agassi’s memoir, “Open.”

“It tells you the story before he is successful,” Jeter said. “A lot of times people look at success stories and they automatically assume someone just started at point A and ended up at point B. You got a whole lot of levels — there’s levels of success, there’s levels of failures and I like to hear those stories,” he said.

Around him, fans waited, still hoping he would pose for more pictures.