From East to West

At the Whitney Museum, a horde of art fans flocked to check out the opening of Roni Horn’s exhibit, cohosted by W magazine. 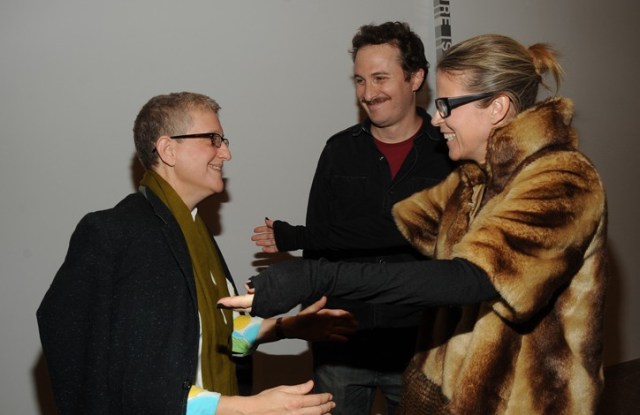 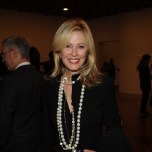 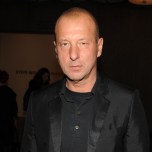 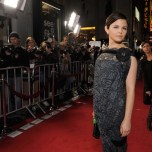 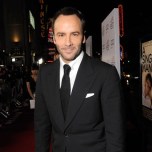 A horde of art fans flocked to the Whitney Museum for the opening of Roni Horn’s exhibit, cohosted by W magazine. The conceptual artist was practically penned into a corner of the fourth floor gallery by well-wishers, and seemed a bit overwhelmed by all the attention.

“I can’t handle any more of this,” she said, only half-joking. “I gotta go home.”

In Los Angeles, Tom Ford hosted a screening of his film “A Single Man” as part of the AFI Fest at Grauman’s Chinese Theater. As Kelly Lynch and Mitch Glazer, Cindy Crawford and Rande Gerber, Rita Wilson, Robert Evans and Brett Ratner filed into the theater, Ford handled the press line like an old hand. “Promoting fashion and promoting a film are almost identical. But fashion is a commercial endeavor, and this was the first thing I have ever done that was purely expressive,” he said. “I hope to make a movie every two or three years.”