The sponsorship is the result of a long-standing interest in art by chief creative director Lubov Azria. 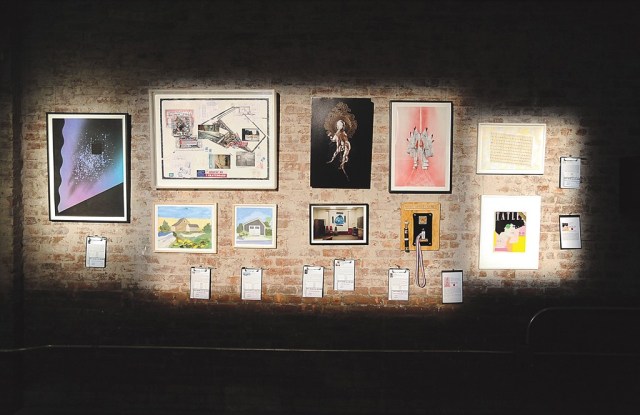 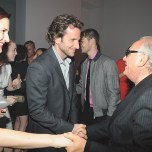 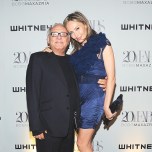 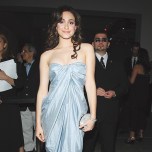 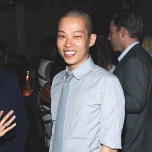 The brand had also supported a 2010 exhibit at the Museum of Contemporary Art, Los Angeles called “The Artist’s Museum” and threw a welcoming party for its then-director, art dealer Jeffrey Deitch.

At the VIP preview of the Biennial in early March, Azria said there were several factors that contributed to the brand’s involvement with the museum, name-checking Adam D. Weinberg, the museum’s Alice Pratt Brown Director, as one of the reasons.

She also said it was an important responsibility to support the arts.

“Wherever I travel, whether it’s in London or wherever, they all support their artists,” she said, explaining Americans generally don’t support their artists as much. “I felt very proud of [the sponsorship]. Just like we support American designers, I think it’s important to support American artists, invest in them and invest in their future so that the tradition never dies out.”

This year was an especially appropriate year to become involved with the museum because it’s the last Biennial at its longtime home at 945 Madison Avenue before it moves downtown to a spiffy new building next year. Azria said she was “blown away” by the larger building, noting it will allow for greater exhibition space.

The designer said the support of the Whitney and the arts is not just a civic responsibility for fashion brands, but a personal cause for her as well.

“Art has always been in my blood. I originally wanted to be an artist or an art historian. I think designer was my second thought,” she reflected. “Art is when you make it. You have a message to say. You take the clothes off and you just stand there. It’s very different. You’re not trying to please anybody. There’s a message behind it, and it’s very intimate, and once you get it, it’s magical.”