Cate Blanchett, Amy Adams and Sandra Bullock are among the nominees. 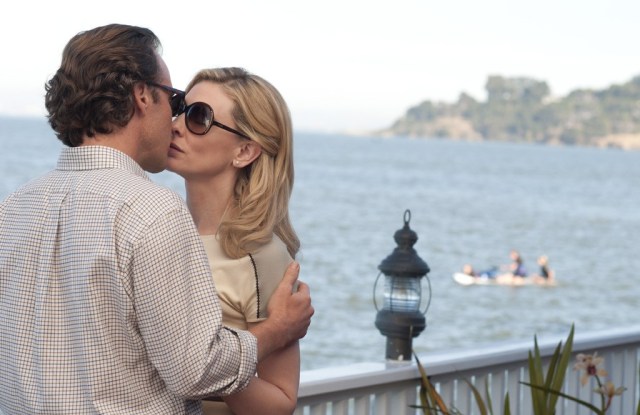 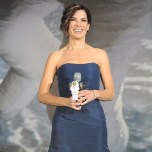 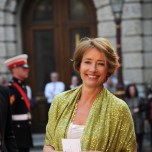 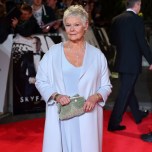 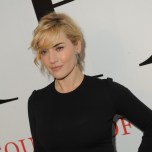 Awards season is officially in full swing. Nominations for the 71st Annual Golden Globe Awards were revealed Thursday by Zoe Saldana, Olivia Wilde and Aziz Ansari, setting in motion the intricate red carpet dance that will continue through the Oscars on March 2.

There were few surprises, save for the omission of “Downton Abbey” or “Homeland” from any of the TV categories, but there were plenty of names to dazzle at the Jan. 12 show, hosted by Amy Poehler and Tina Fey on NBC.

Look to lead movie actress contenders Cate Blanchett, Amy Adams and Sandra Bullock to provide the daring and glamour, while J. Law and J. Ro (Jennifer Lawrence and Julia Roberts) will battle it out in the supporting category.

Apart from Lawrence and the house of Dior, most of the actresses are free agents when it comes to choosing a designer to wear, which will hopefully result in some sartorial surprises. The actresses have been on the campaign trail for some time; now it’s the designers turn.