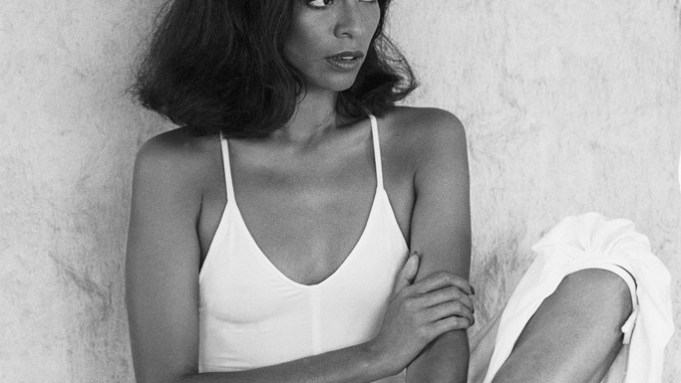 LONDON — A selection of 19 photographs by British photographer Patrick Lichfield will be shown in a new exhibition, called “Caribbean,” at London’s Little Black Gallery.

“Lord Lichfield was arguably one of the greatest British photographers of the 20th century,” Ghislain Pascal, co-founder and director of the gallery, said. “There is often a misconception that he was a society photographer when in fact he was a great fashion, portrait and landscape photographer.”

“Caribbean” was inspired by his time spent on the islands and includes landscape images of various areas in Jamaica, the Bahamas, Trinidad and Mustique, where he had a home. There are also portraits of Bianca Jagger and Mick Jagger.

Lichfield is best known for his work at American Vogue in the Sixties and his portraits of celebrities including Michael Caine, Helen Mirren and Nicole Kidman. His mother was first cousin to The Queen so, and he was the official photographer for the wedding of his cousin, Prince Charles, to Lady Diana Spencer. His work was the subject of a solo exhibition at the National Portrait Gallery in 2003 and he published may books in his career.

The exhibit will run from October 29th through 7 December 7th at the Little Black Gallery, 13A Park Walk, London SW10 0AJ.