Life’s Too Complicated With Meryl Streep

Hollywood heavyweights Meryl Streep, Alec Baldwin and Steve Martin filed into the Paris Theatre for the world premiere of their new movie, "It's Complicated." 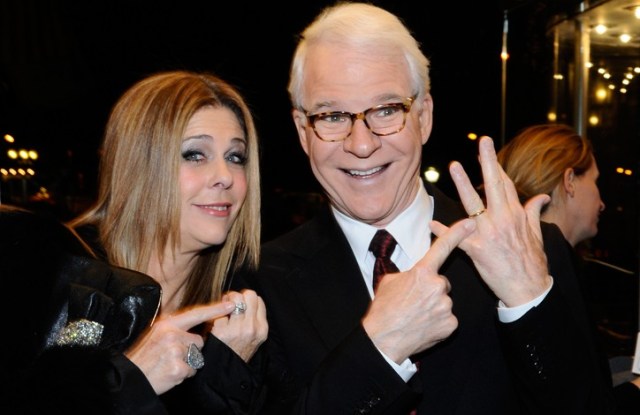 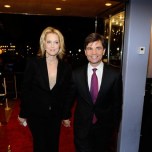 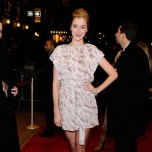 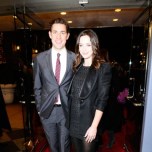 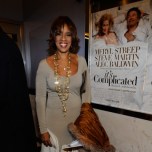 In the Nancy Meyers romp, Streep and Baldwin play a divorced couple who decide to rekindle their romance and have to deal with the messy consequences that ensue. On the red carpet, several of the film’s stars shared what makes their off-screen lives less than simple.

For Lake Bell, the answer wasn’t so different from what’s depicted in the film. “Tonight I have my mom and my dad here — they’ve been divorced for a hundred years — and my mom’s new husband is here and so is my step-mother and my step-brother from another marriage,” said the actress. “That’s about as complicated as it gets.”

Rita Wilson, meanwhile, felt she could “absolutely” relate to the premise–sort of. “Well, not the having an affair with your ex-husband thing,” she said. “Thank God.”

Zoe Kazan, for her part, explained her real life gets complicated by her on-screen one. “It’s complicated when you go to work and your mom is Meryl Streep and your real mom is at home,” said the starlet. “It’s confusing [as an actor] not to spend a lot of time being yourself.”

After credits rolled, stars headed over to MoMa for drinks and dinner.