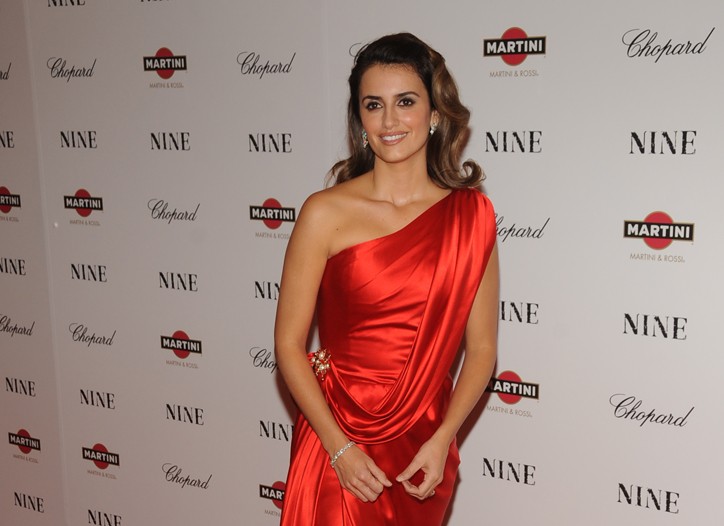 The ladies of “Nine” stepped out Tuesday night for the New York premiere, held at the Ziegfeld Theatre. And for once, Madonna wasn’t the hottest commodity on the red carpet. Instead, the frenzy surrounded Nicole Kidman, Marion Cotillard, Penélope Cruz, Kate Hudson with mom Goldie Hawn, Fergie and Dame Judi Dench — each actress more decked out than the other.

During filming, the cast has said, the atmosphere was one big love fest, but Harvey Weinstein saw it differently: “People ask who the biggest diva was, and I say, ‘Judi Dench was the real diva,’” the producer cracked. (Even if it were true, the dame had a right to be cocky as one of the few in the musical with prior professional song-and-dance experience. She played Sally Bowles in a 1968 London production of “Cabaret.”)

After the screening, the cast and various musical-loving socialites headed to M2 Ultralounge for an after party cosponsored by Martini and Chopard.