Man of the Week: The Year in Review

A look back at 2013's sartorial hits and misses. 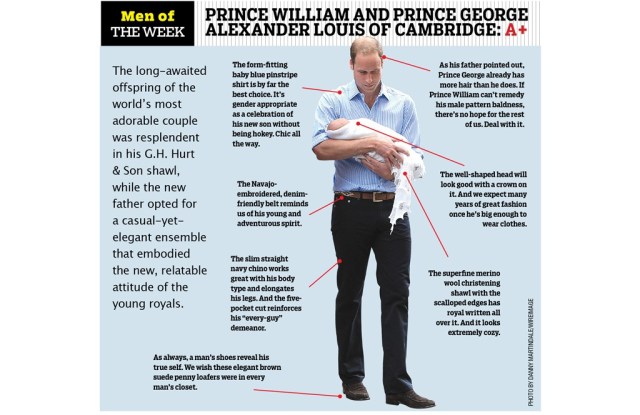 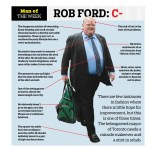 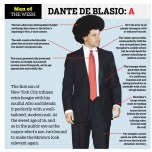 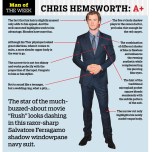 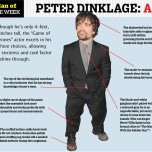 A look back at the year’s sartorial hits and misses, from Dante de Blasio’s votes-winning afro to President Obama’s whiff on the links.

The Best: Although they have the same hairline, Prince William and Prince George are both adorable and rank on top of our highly anticipated list of stylemakers of the year.

The Worst: We must have been in a drug-induced stupor when we gave Toronto Mayor Rob Ford a C-. His outfit is a real bomb and deserved an F.

RELATED STORY: Man of the Week >>