Prince George Turns One: A Look Back

In just 12 months, the tiny royal has already ascended to at least one throne, that of trendsetter. 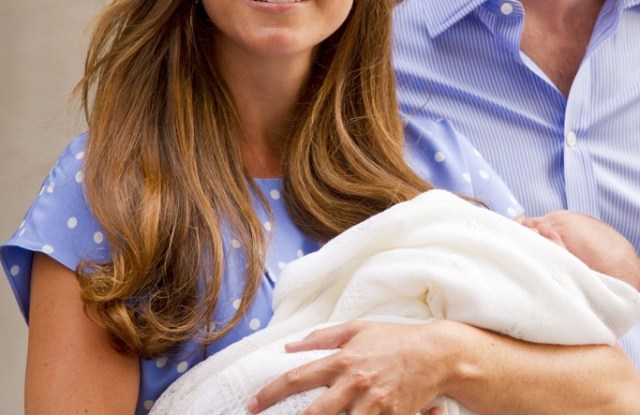 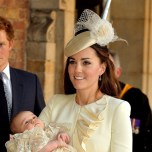 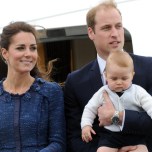 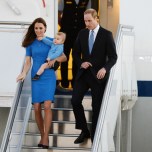 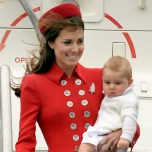 Prince George Alexander Louis of Cambridge turns one year old today. In just 12 months, the tiny royal has already ascended to at least one throne, that of trendsetter. He’s followed in the platform footsteps of his mother, the Duchess of Cambridge, whose wardrobe choices regularly spark sales frenzies up and down the British high street.

From jaunty nautical looks to classic stripes to bold colors, the tot’s wardrobe has created what the British press has dubbed “the Prince George effect.” Brands including Les Petites Abeilles, Rachel Riley and My1stYears.com have all reported a surge in sales, especially during the royals’ trip to Australia and New Zealand, where young George was the star of the show.

This story first appeared in the July 22, 2014 issue of WWD. Subscribe Today.

Yet, long before he boarded a plane for Down Under, George has been setting trends. His very first outfit, the aden + anais printed swaddle in which he was wrapped when he left St. Mary’s Hospital in London a year ago — retail price: 20 pounds, or $34 — was a hit with newborns up and down the country. The proud parents are planning a private family party today at Kensington Palace that Queen Elizabeth is expected to attend. Here, a look back at some of Kate and George’s sartorial highlights over the past year.