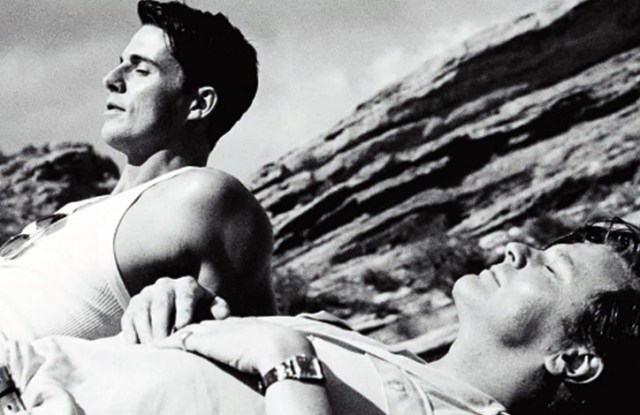 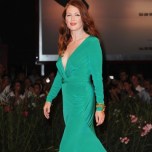 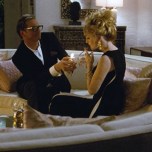 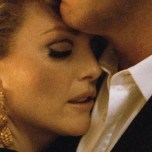 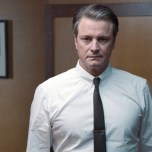 No, that’s not a reprint from a fashion review of yore, but an early accolade for Ford’s directorial debut, “A Single Man,” which premiered at the Venice Film Festival on Friday night. Nor was the opinion singular. “A thing of heartstopping beauty…Tom Ford is the real deal,” proclaimed The Times Online. “An impressive helming debut….Ford’s largely delicate touch reps a pleasant surprise,” offered Variety.

A surprise, no doubt, to many, including more than a few fashion industry skeptics who doubted Ford’s words, if not his confidence, when, during the media madness surrounding his infamous departure from Gucci Group in 2004, he first floated the notion that he planned to direct films.

Ford himself has never acknowledged such naysayers. “When I set out to do something I have a very clear picture of it in my head,” he said on Sunday evening. He spoke from his hotel in Toronto, where the film will be shown at that city’s film festival tonight at the Isabel Bader Theatre before a distributor-heavy audience. In his ever-controlled way, Ford admits to being thrilled with those early reviews. “Well of course, I felt great,” he said. “I mean, who doesn’t want to read something like that?” The film, an adaptation written for the screen by Ford and David Scearce, is an adaptation of the Christopher Isherwood novel.

It stars Colin Firth, who won the festival’s best actor award for his portrayal of George, an introspective professor coming to terms with the death of his long-time lover, and Julianne Moore as his best friend, and in her mind, would-be lover.

Even before the formal reviews, the impromptu audience reaction proved impressive. “I was incredibly nervous, and, well, I could feel the room,” Ford said. “I could feel that people were breathing and living and laughing and crying at the right moments, so that was a great feeling. But the reaction at the end [a lengthy standing ovation] was something I hadn’t anticipated, although we had had a precursor of it.”

Earlier that day, when Ford and the cast arrived at a press conference for journalists who had seen the film, they received their first standing ovation. “I didn’t know whether that was a normal thing or not a normal thing,” he said. “I’ve been told it’s not at all a normal thing.”

Conversely, a little anxiety about securing a distributor is perfectly normal. Ford said that “the point of Toronto is the real premiere for distributors and buyers.” Is he excited about that next major step in the process? Absolutely — but not to the exclusion of other interests. “I’m more excited,” he deadpanned, “that I just got off the plane with Julie Christie. Colin knew her and introduced us, and I’m still reeling from Julie Christie on the plane.”