Alexander Wang's party for interior designer Ryan Korban was a veritable casting call for one of his shows. 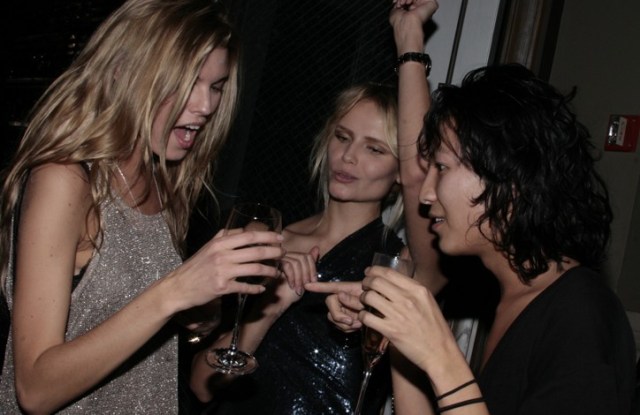 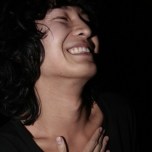 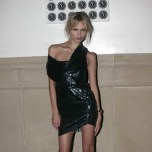 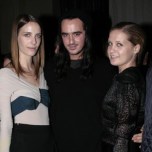 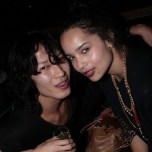 Korban has signed on to tackle Natasha Poly’s apartment (she cohosted, along with Victoria Traina) and was celebrating the launch of his namesake Web site. “The interior design world is very stale now. I think it’s just kind of sad,” he said. “I’m trying to breathe life into the industry…”

The decorators gathered for dinner at a West Village town house were presumably more optimistic about the state of their industry. Tom Delavan, Celerie Kemble, Jonathan Adler, Brian Sawyer and Charlotte Moss (or “CharMo” as she’s known in the design world — “It’s my street name,” she said) were guests of Rita Konig for a dinner in honor of fragrance brand Jo Malone.