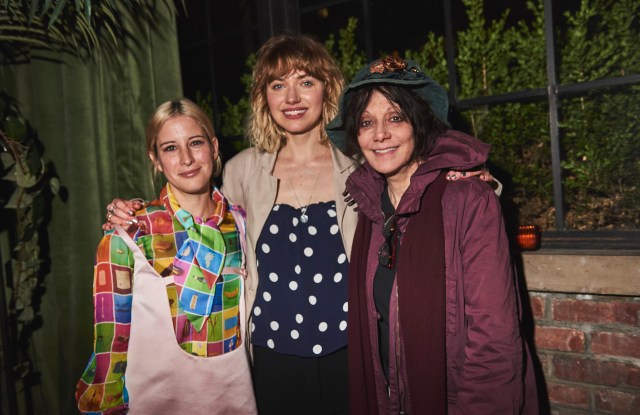 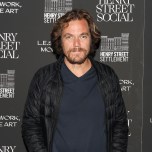 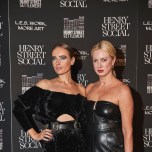 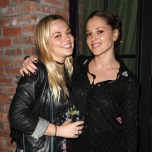 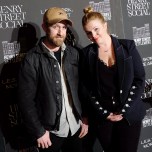 “I love Henry Street Settlement, we did our first show there — sorry, you gotta stop,” said Rachel Antonoff, shooing away her brother Jack Antonoff. He had accompanied her to the annual Henry Street Social at Bowery Hotel benefiting the Lower East Side nonprofit organization and was already having fun playing the younger brother role. Hey, everyone shows their support in different ways.

“We did our first show there during fashion week, so it just holds a really special place in my heart. They were just so welcoming to us,” the designer continued. “Our show was a bunch of people on stage pretending they were getting ready to put on a show. It’s so bizarre in hindsight. Anyway, I just remember how cool they were and how down they were to put on a show. And it’s just such a great organization and wonderful cozy place.”

Playwright Jeremy O. Harris had also stopped by the event; he’s had a busy fall with the opening of his “Slave Play” on Broadway last week, but he’s starting to discover a little more downtime.

“It’s my first week away from the show, which is both liberating and crazy,” he said. “What’s been really nice is taking a second to just breathe a little bit, because I’ve been with it for three years, but it’s nerve-wracking because you want to micro-manage everything. But at a certain point you have to let your kid walk on their own.” And so far, the kid’s all right.

“Last week we showed our best sales so far, which is really great and means a lot of people who are not from the theater world are coming and supporting it as well,” he added. “The crowd is getting younger and younger and it’s exactly what I wanted. It feels really good.”

“My involvement is sort of on the periphery,” he said. “James Fuentes has been bringing a lot of diverse conversations to the neighborhood, to the arts, and we’re about to embark on a show for the first time, so I’m giving back indirectly to the neighborhood.”

The artist, who grew up in the Lower East Side not far from the organization, is onboard to deepen his involvement, whether it’s a collaborative mural or something more tangible that people can take home with them. “I love fabrication. Since I grew up on the waterfront I was always in the junkyards and underneath the piers and all that stuff, really getting my hands deep into building things and finding things. So it was really cool to do that as a child and I’d like to relapse into that, but give it back in the way of something that can raise funds.”

In addition to his show with the gallery opening in November, he’s finishing up a book — the debut is a year-and-a-half away — and working on a project with the International Photo Center in the Lower East Side and on something with China. He’s busy, and speaking of which — someone was calling him on his flip phone.

“They’re not that hard to find, it’s hard to find people who still use them,” he said of the phone after taking the call. “I don’t like looking at screens all day, I’d rather just talk — that would have been three texts. I only spend time on my laptop when I’m home and that’s that. I want to see the world.” 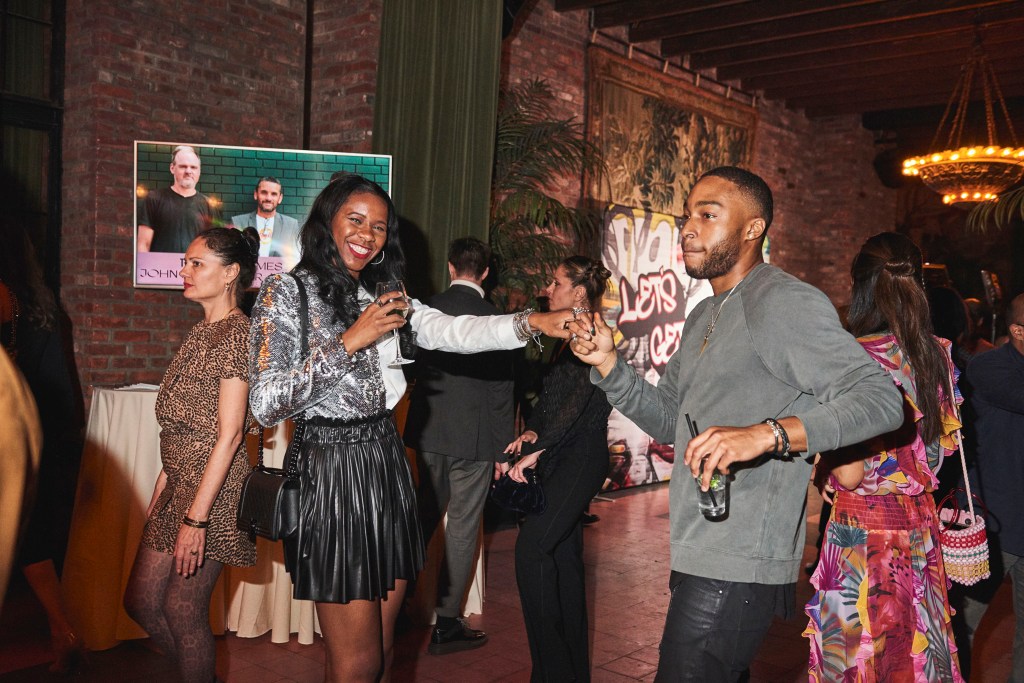 The scene at the Henry Street Social.  Joshua Scott/WWD