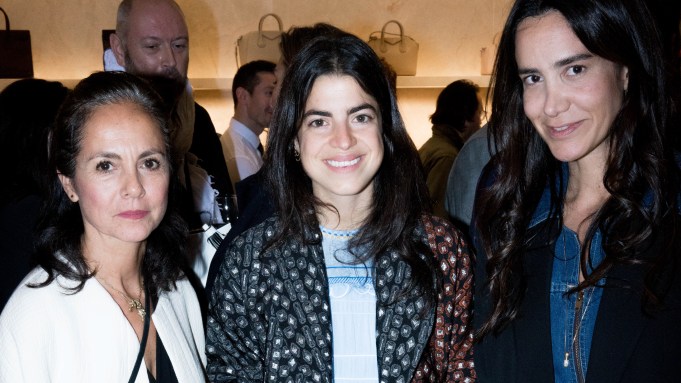 Barneys loves a party. At one point last year, they were nearly weekly. But on Thursday night, there was a new milieu — the new Chelsea store, a sprawling dove gray and white space occupying Seventh Avenue and 16th Street.

“We’ve been open for several weeks, but tonight we’re really popping the Champagne,” Barneys chief executive officer Mark Lee said. The party was not only thrown for the unveiling of  the Steven Harris-designed store but also to celebrate.

Barneys enlisted 23 designers and artists to create bespoke jackets that are up for auction on christies.com until March 22. The proceeds benefit The Center, NYC’s LGBT community center, and White Columns, the city’s oldest nonprofit art space.