A MAC Attack in Paris

The makeup brand threw a bash to celebrate its Champs-Elysées flagship store. 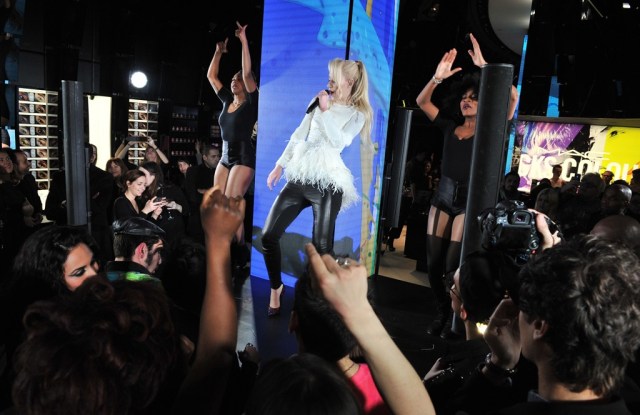 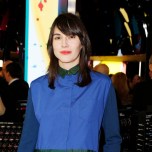 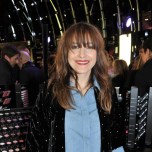 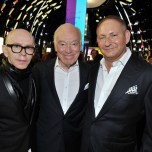 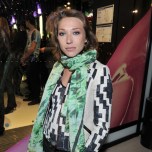 OPEN HOUSE: “Are you ready, Paris?” growled Australian rapper Iggy Azalea with a swish of her long platinum ponytail before launching into a hip-hop track. She was performing at the party celebrating the new otherworldly MAC Cosmetics flagship on the Champs-Elysées on Thursday night. In the crowd, Estée Lauder and MAC Cosmetics executives, including Leonard A. Lauder, John Demsey and Karen Buglisi, mingled with VIPs.

Batting her shimmering eyelids, Laura Smet checked out the endless makeup racks. She’s set to follow in the footsteps of her rock-star father, Johnny Hallyday. “I’m writing my first album,” she said coyly.

Harumi Klossowska de Rola, the daughter of the late French artist Balthus, brought her mother, Japanese artist Setsuko Klossowska de Rola, to the event. The pair chatted about an exhibition of Balthus’ work due to open at the Metropolitan Museum of Art in September, with Klossowska de Rola senior, who is the honorary president of the Balthus Foundation, raving about how many major collectors of his work there are in America. Klossowska de Rola junior revealed she is working on three jewelry designs for Chopard.

British actor Benn Northover, who admired the store’s arched ceiling of mirrored panels, waxed lyrical about his brother, up-and-coming folk-rock artist Jack Northover, for whom he’s about to direct a music video. “My brother is somebody who hides behind his music, so this going to be his first performance video; it will be a very emotional film in black and white,” said Northover. “The thing about Jack’s music is that it’s filmic, so it’s like making a short film.”

James Gager, senior vice president and creative director of MAC, revealed some tidbits about the campaign for the fall MAC Cosmetics line celebrating the work of fashion illustrator Antonio Lopez. Lensed by Mert Alas and Marcus Piggott in London, the campaign features Jerry Hall with Pat Cleveland and Marisa Berenson.

“[Lopez] had a whole group of women that he in some ways actually created; he was the Andy Warhol of his time in some unusual way,” said Gager. “The shoot was fab, because it was the girls coming together again and reminiscing about their times.”