A Night at the Museum With Van Cleef & Arpels 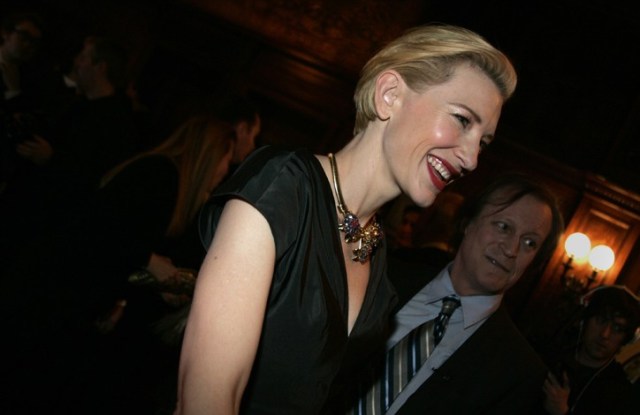 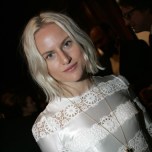 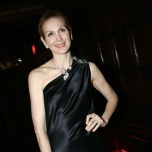 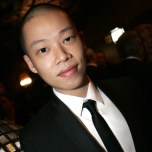 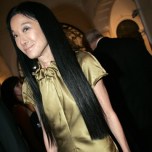 The Cooper-Hewitt National Design Museum held an after-hours cocktail reception for a new exhibit of Van Cleef & Arpels jewelry. Cate Blanchett, Chelsea Clinton, Patrik Ervell, Olympia Scarry and Kelly Rutherford were among those who turned up to check out the shiny objects.

“I never go to parties uptown,” Piper Perabo said of her trek to the black-tie affair. “You never know who you’re going to meet when you leave your comfort zone. I’m commuting. I’m a social commuter.”