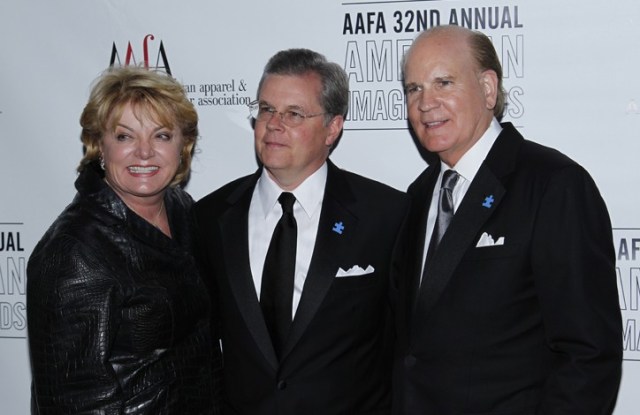 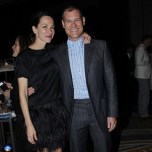 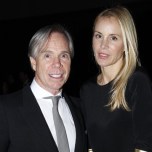 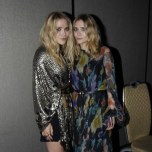 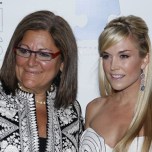 It’s remarkable how a few industry big-wigs and a good cause can bring out the crowds. Some 700 strong turned out Wednesday night for the American Apparel & Footwear Association’s 32nd annual American Image Awards at the Grand Hyatt Hotel in Manhattan. The event served as a fund-raiser for Autism Speaks, which raises research dollars and awareness for a disease that afflicts one in every 70 boys and one in every 110 children born in the U.S. today.

Bruce Rockowitz, president of Li & Fung, came to the podium clutching some papers, but they didn’t contain an acceptance speech. Instead, “it’s a list of tables we strong-armed people to buy,” he said.

Probably the biggest buzz of the evening came when the Olsen twins, dressed in flowery vintage outfits, climbed on stage to present the award to their shoe partner, Madden, or “Mr. Cobbler,” as Ashley called him. In his speech, Madden said he was probably the first AAFA recipient who had been in prison. “Bet no one has ever done that before,” he said.

Overall, the dinner raised over $700,000, 40 percent of which will be donated to Autism Speaks.