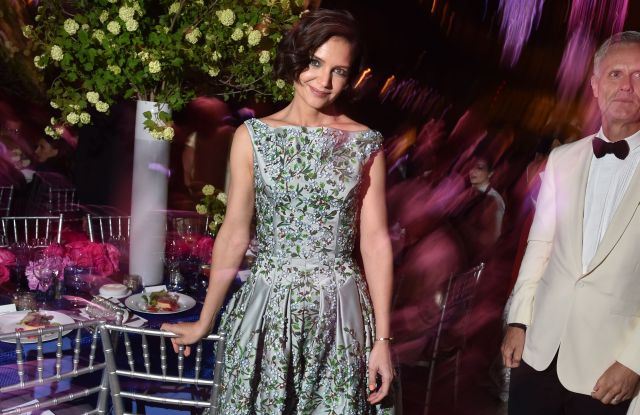 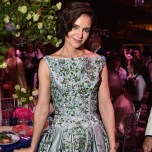 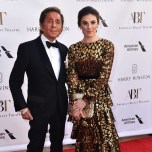 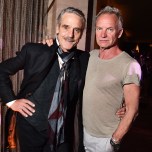 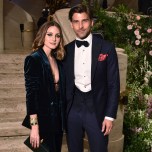 Much like its grand debut in 1913, “The Rite of Spring” is stirring up controversy once again: this time, at American Ballet Theatre’s spring season at Lincoln Center. Igor Stravinsky’s orchestral score was the accompaniment for choreographer Wayne McGregor’s apocalyptic contemporary ballet, “Afterite,” which had its world premiere at ABT’s spring gala on Monday night.

“It’s American Ballet Theatre’s first time working with him, and I’ve admired him for over a decade or more. And so it’s great that we can steal him away from the Royal Ballet for a little bit,” said Misty Copeland, making her way into the theater in black tie before the gala performances. One of the dancers in the piece, Copeland soon swapped heels for pointe shoes. “This piece, its different, and I can’t wait for everyone to see it and see what they think of it.”

The performance, which takes on violence against women, was a hot topic for the post-show dinner on the second floor of the David H. Koch Theater. Some were put off by it; others were still processing what they had seen. Others were just happy to be in the company of dancers.

“I’ve always been a fan of dancing and ballet and Lincoln Center, and I’m just thrilled to be a part of this spring season, and to celebrate these dancers who work so hard — they create such beauty,” Katie Holmes remarked at the beginning of the evening, decked in a green floral-embroidered gown by Zac Posen.

“I love ballet — ballet is like my football,” said designer Michelle Smith, who will get to immerse herself further this summer; she’s designing the costumes for a new ballet for the Ashley Bouder Project.

Principal dancer David Hallberg was still feeling upbeat after being reunited with his dance partner Natalia Osipova on Friday. “It was a big event — it was on our birthdays as well,” he said. While Hallberg wasn’t performing on Monday, he got to take in the action from the wings (along with performing MC duties in between pieces). “The repertoire is so vast that you’re not involved in everything,” he added. “So when you’re not involved, you get to put a tux on and root your colleagues on.”