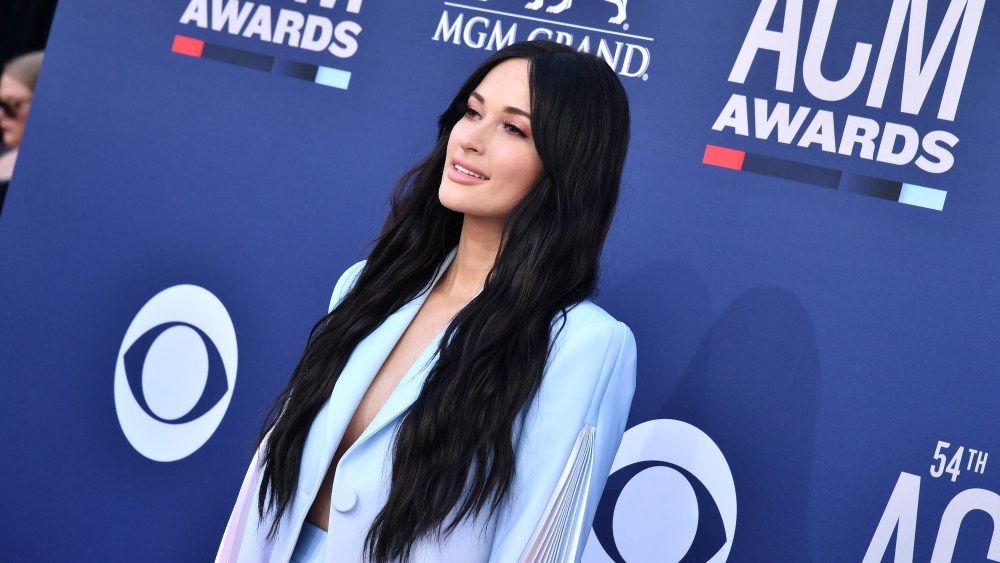 Winning the Entertainer of the Year Award, Keith Urban showed up to the 2019 ACM Awards red carpet hand-in-hand with his wife, Nicole Kidman, who wore a crystal and lace detailed Christopher Kane dress from the designer’s fall 2019 collection. Urban had previously been nominated for the award nine times without a win.

An unexpected attendee, actor Dennis Quaid arrived at the ACM Awards in a leather jacket and graphic T-shirt. Quaid joined country music veteran, Tanya Tucker, on the red carpet, posing with the singer “prom style.” Before the show, country band, Midland, released the teaser for their “Mr. Lonely” music video, which features Quaid playing a cowboy.

Click through the above gallery to see more photos from the ACM Awards.