The movie, conceptualized by and starring Nick Kroll, premiered on Tuesday night. 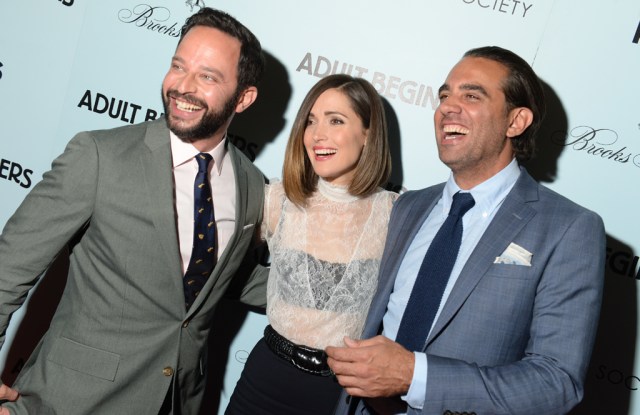 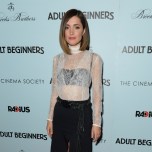 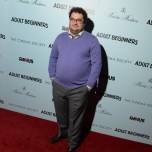 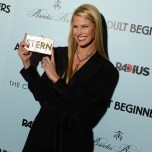 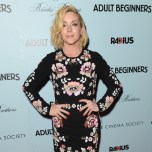 YOUNG ADULT: On Tuesday night, away from the swarm surrounding the Tribeca Film Festival, another indie movie made its New York premiere. “Adult Beginners”—conceptualized by and starring Nick Kroll—is a familiar dramady about family relationships. When Kroll’s character Jake has his Google Glass-esque invention fail, he flees NYC and moves in with his estranged sister and brother-in-law upstate, who enlist him to take care of their toddler.

“I have twelve nieces and nephews, and I’m barely ever asked to babysit for any of them,” Kroll cracked before the Cinema Society & Brooks Brothers-hosted premiere. “I’m great with a kid for like, an hour. I thought it’d be interesting what it’d be like for a guy like me to all of a sudden have to care for a child.”

Kroll wrote the part of his sister and brother-in-law with a specific couple in mind. “Rose [Byrne] read the script first and she was like, ‘Babe, you should read this script, because this character is just like you.’ And his name was Bobby at the time,” said Bobby Cannavale, who’s dating Byrne offscreen. “We saved on transportation. It was one van to New Rochelle,” Kroll quipped of the arrangement.