The actor took in "Sleep No More" at a fragrance launch on Thursday. 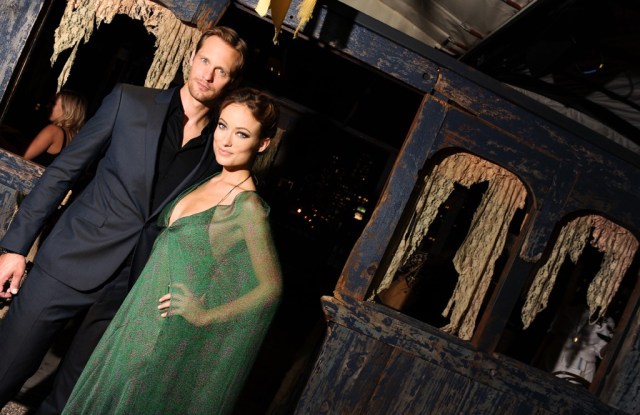 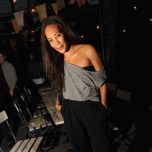 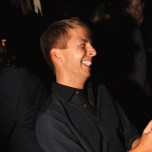 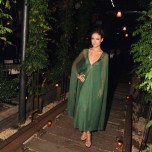 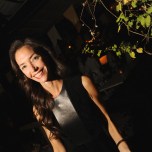 “I’m a beer guy,” said Skarsgård, who just wrapped filming on his new movie, “Hidden.” “It was pretty intense. It was dark.”

The event, held at the atmospheric Gallow Green garden rooftop of The McKittrick Hotel, also offered partygoers the chance to participate in the similarly dark, interactive theatrical experience, “Sleep No More.”

“Tonight is the first night I will try it out,” said Skarsgård, who had yet to attend the noirish Macbeth-inspired performance despite shooting in the space for two films.

Speaking about his gig as the face of Encounter, Skarsgård said, “It felt like the right one.”

Also in attendance were Nora Zehetner, Bip Ling, Olivia Chantecaille and Olivia Wilde, who dropped by after a screening of her new movie, “Butter.” The actress proved to be something of a “Sleep No More” regular.

“It is incredible,” she said. “It’s one of the coolest things I’ve ever done in New York.”