All in the Family: Picasso, Miró Grandchildren Assemble in Paris

Diana Widmaier-Picasso launched a book chronicling the relationship between Pablo Picasso and his eldest daughter, her mother.

It was no coincidence that Diana Widmaier-Picasso chose Thanksgiving to launch her latest book, “Picasso and Maya: Father and Daughter.”

“That’s why I wanted to celebrate tonight,” said the vivacious art historian, who lived in the U.S. for a few years recently. “It’s a very meaningful holiday.”

Giambattista Valli, Coco Brandolini, Ellen von Unwerth and Betony Vernon were among the beau monde who packed into an upstairs room at Gagosian in Paris to inspect its new tome, which chronicles the relationship between the artist and his eldest daughter, Widmaier-Picasso’s mother. 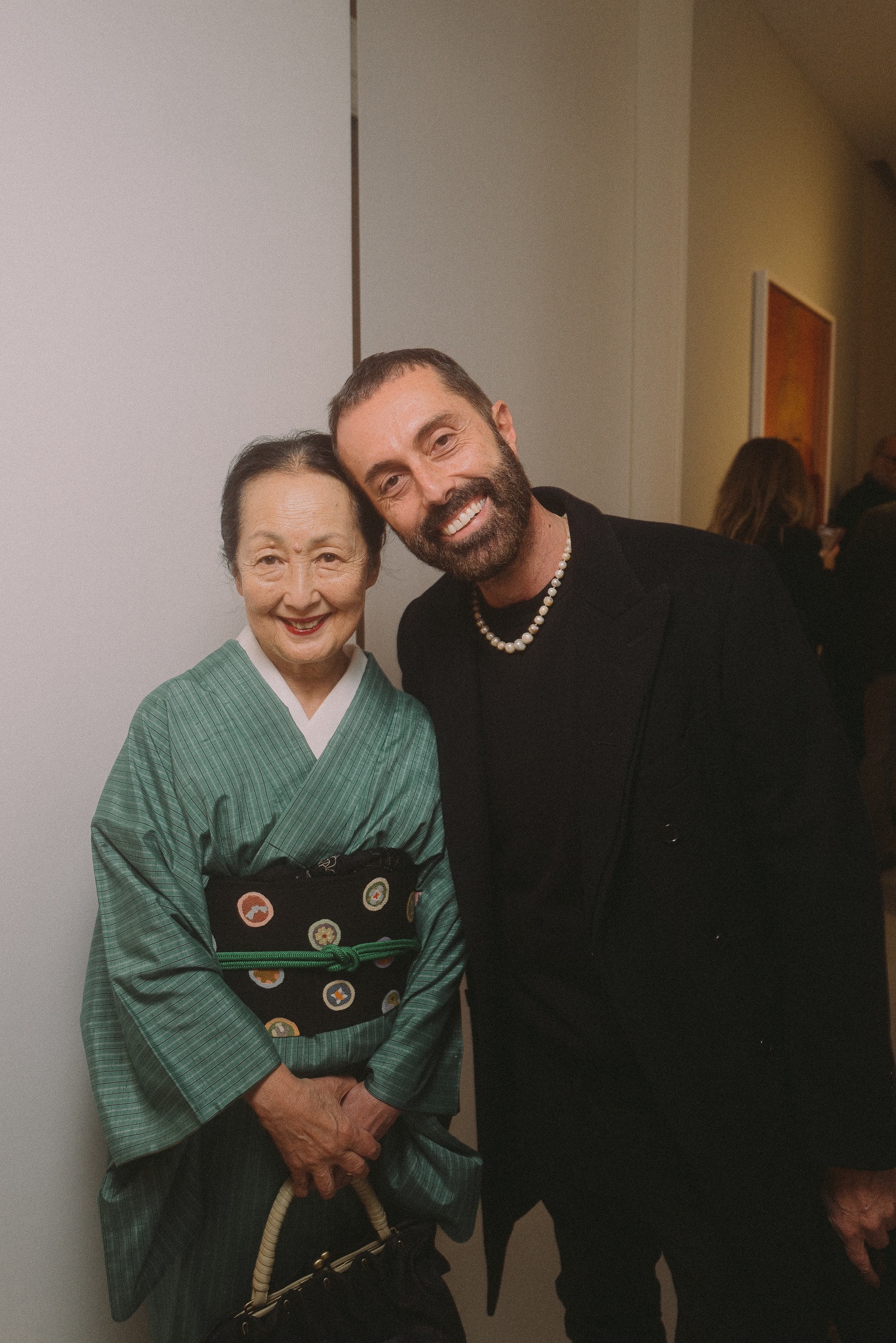 In her musical voice, Widmaier-Picasso showed von Unwerth some of the overlooked details of an original 1938 oil painting of Maya at age three, clutching a doll and a toy horse. “And you have to understand the context of a world that was collapsing,” she explained. “A child represents hope.”

The grandchild of another great 20th-century artist, Joan Punyet Miró, unwrapped his copy of the hefty hardcover and Widmaier-Picasso, dressed in a sleek Alexander McQueen dress accented with a gold spider pendant, gleefully signed it.

The late Joan Miró, considered part of the Surrealist movement in art and a great pal of Picasso’s, was not a figurative artist, so never painted his daughter Maria Dolores, nor her son, Punyet Miró. 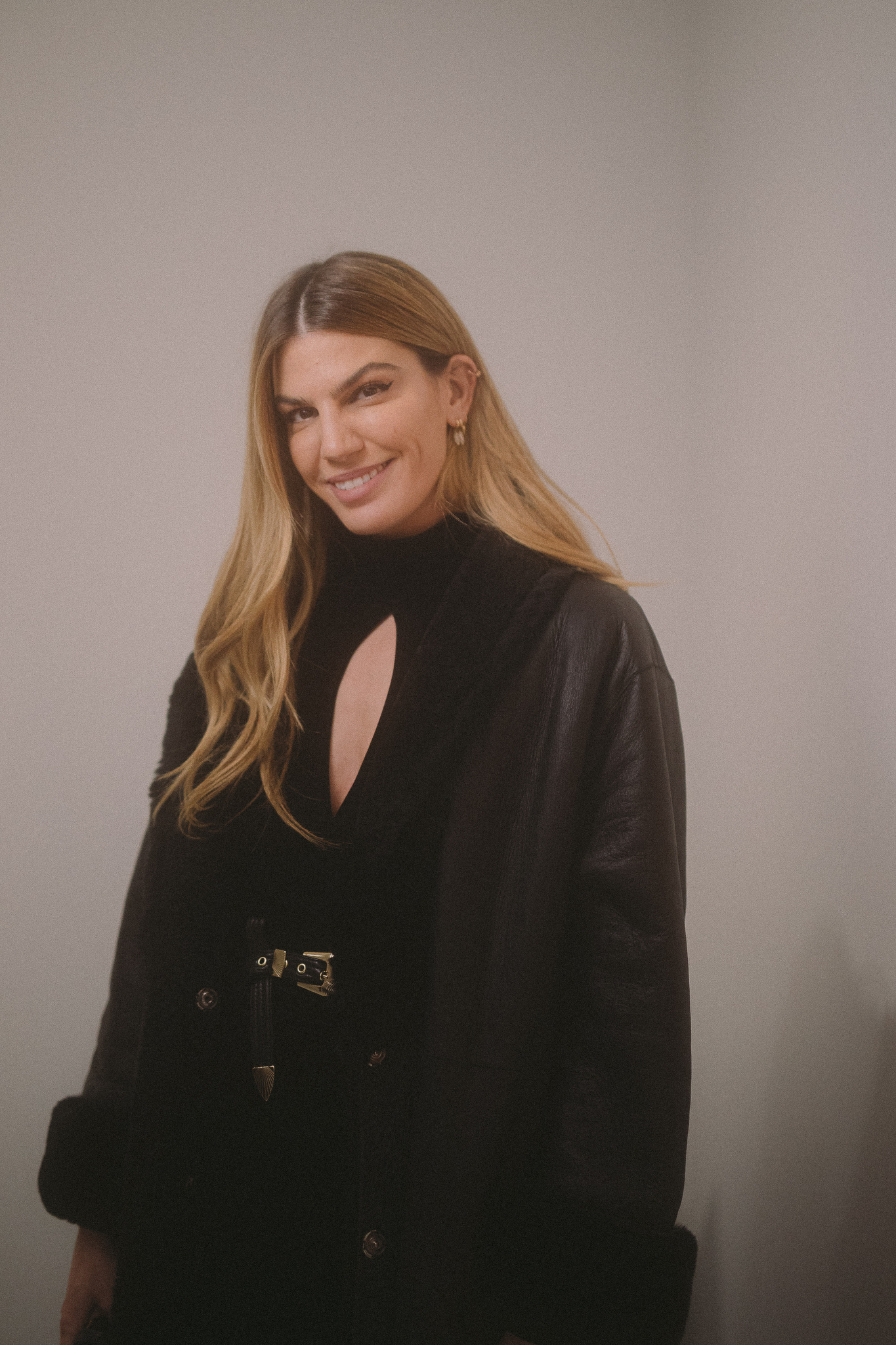 “But he was very inspired by my mother’s drawings when she was seven,” Punyet Miró recounted. “He knew children had a very pure and innocent eye that would strip naturally the soul of any imposed education.”

Punyet Miró studied art history at NYU and worked briefly as a curator at the Museum of Modern Art in Manhattan, so he felt a certain nostalgia for the American holiday being celebrated that night. “The stuffed turkey and pumpkin soup, I miss that,” he said, smacking his lips.

Vernon recalled a close relationship with her late father based on brainy matters. “I was basically home-schooled. My father was very big on education,” she said. “And with my father I flew. He was a low-flight pilot. He invented a method for spreading seeds for forests in zones of the U.S. that had been strip-mined.” 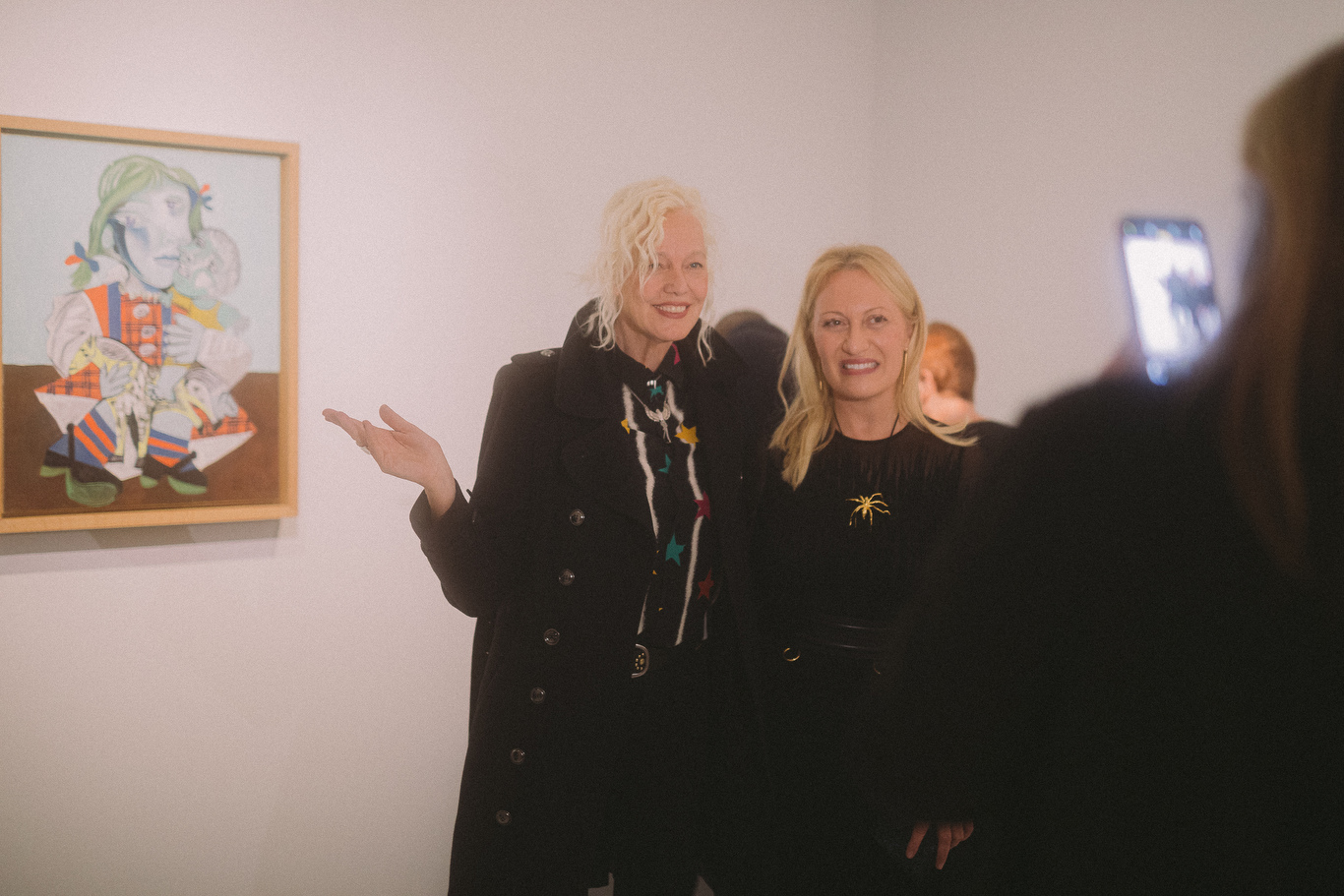 Vernon continues to build her knowledge base, and was recently accepted at King’s College in London to study neuroscience and mental health.