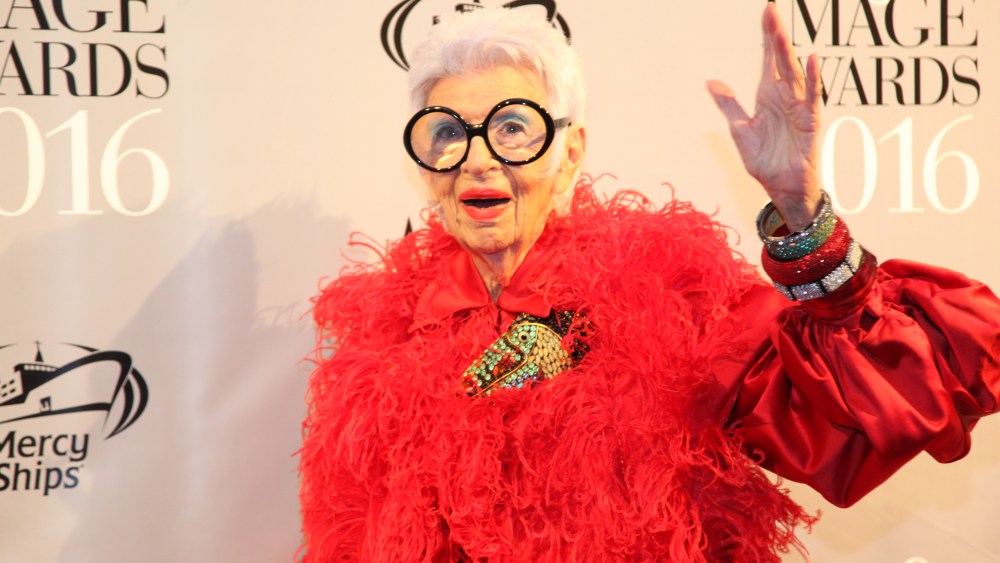 From mavericks and mainstays to notable newcomers, the fashion industry can boast people and brands that fit the bill. And the 38th annual American Image Awards celebrated both.

The event served to “recognize every aspect of achievement in the industry,” said AAFA president Rick Helfenbein, who noted that brands such as those being honored “have made fashion the club everyone wants to belong to.”

Doug Ewert, chief executive officer of Tailored Brands, presented the Person of the Year award to Abboud, the company’s creative director, saying the designer is the “living embodiment” of the “lofty honor” due to his “deep passion” for his family, men’s wear and the Boston Red Sox.

Abboud downplayed his own achievements and instead singled out America’s “rich and fertile fashion landscape,” adding that there is “nothing more stylish than giving of ourselves to a higher cause.”

Proceeds from the dinner went to Mercy Ships for the second year in a row. The charity provides free health care and surgeries to impoverished people around the world. “If you find a lump, you’re in a doctor’s office in a week,” said Dr. Mark Shrime on behalf of the group. “But five billion people around the world can’t get surgery.”

That figure, and a touching video showing the work Mercy Ships does, prompted Isaac Ash, ceo of United Legwear, to donate $100,000 to the group on behalf of Apfel, who received the Fashion Maverick award.

“I was never aware I was a maverick,” she said, referring to herself as a “geriatric starlet. I always just did what I wanted to do.”

Jacques Panis, president of Shinola, accepted the award on behalf of his company, which is helping to transform the beleaguered city of Detroit. Bobby Campbell, ceo of BBC, picked up the award for his business and said the company is giving back in the form of a shoe that it is producing in partnership with the University of Ohio to correct club foot.

Siriano, who arrived with actress Debra Messing and a bevy of models, said he hoped to be able to continue to create “beautiful things for women of all sizes and shapes” around the world.