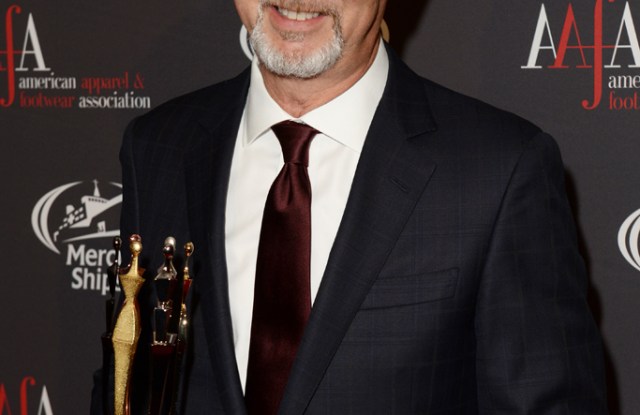 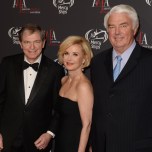 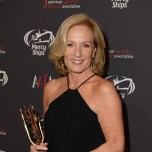 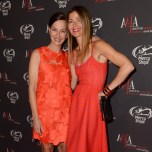 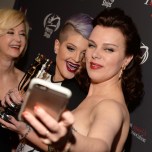 Ever hear of Mercy Ships? Neither had most of the attendees at the American Image Awards Monday night. But that changed by the time the event was over.

Mercy Ships is a nonprofit organization that sails a floating hospital to the world’s poorest countries to provide free medical treatment and surgery to those in need. The video that was shown to introduce the charity to the group was shocking, yet inspiring — featuring children with facial deformities and crippled limbs being treated by the volunteer doctors and nurses on the ships.

Don Stephens, the founder of Mercy Ships, joined J.C. Penney Co. Inc. chief executive officer Myron “Mike” E. Ullman 3rd, who has served as chairman of the organization for more than two decades, to thank the American Apparel & Footwear Association for its support this year. The event, which drew 380 people, raised more than $750,000 for Mercy Ships.

But judging by the reaction from those in the room, Mercy Ships may have found an even larger source of future income.

Actress Debi Mazar, the master of ceremonies for the evening, kept reiterating that those more fortunate — and with the financial means — need to give to those in need.

That message was echoed by the honorees for the evening including Kelly Osbourne, who received the Fashion Maverick award. “We have so much and we don’t need it all,” she said. “Give it to someone who does.”

On a lighter note, Osbourne said she had to look up the word “maverick” when she heard about the award. “It means an independent or unorthodox person,” she said. “And you don’t get more unorthodox than an Osbourne.”

In addition to Osbourne, the evening also honored designer Cynthia Rowley as designer of the year. Rowley showed a humorous video of herself playing several roles, including an Orthodox Jewish tailor, a male janitor and a fashionista. “I know this film won’t be the start of my acting career,” she said, “but I hope it won’t be the end of my fashion career, either.”

Brown Shoe Co. was named company of the year and ceo Diane Sullivan accepted the honor on behalf of the 137-year-old firm. She said 18 months ago, the retailer started on a “journey” to reinvent the company and create a global presence. That will culminate in a little over a month in a name change — to Caleres, a Latin word that means “to glow.”

Brown Shoe wasn’t the only company on the podium with a storied history. Mark Derbyshire, president of Holt Renfrew, which has been a key player in the Canadian retail market for 178 years, accepted the award for Retailer of the Year.

Holt Renfrew was the first international retailer to be honored with this award in the group’s 37-year history. “I accept this on behalf of all of Canada,” he said, “and thank the AAFA for the northern nod.”

The AAFA also selected Claudio Del Vecchio, ceo of Brooks Brothers, as its Person of the Year. Del Vecchio accepted the award on behalf of the team at the retail chain, saying “they are the ones who inspire me.” He also said how touched he was by the story of Mercy Ships and said the organization would now become part of his charitable efforts.

Also in attendance were Isabelle and Ruben Toledo, who redesigned the statuette to better reflect the scope of the group, which AAFA ceo Juanita Duggan said encompasses the diversity of the organization with its apparel, footwear and political arms. “I represent diversity, too,” Mazar said, pointing to her Toledo-designed strapless dress that her husband said made her look like a Tuscan statue. “My dress is about the statue. It makes me feel classy.”