Leonardo DiCaprio, Jay Z and Beyoncé turned up to Cipriani's in New York on Wednesday night to toast Weinstein. 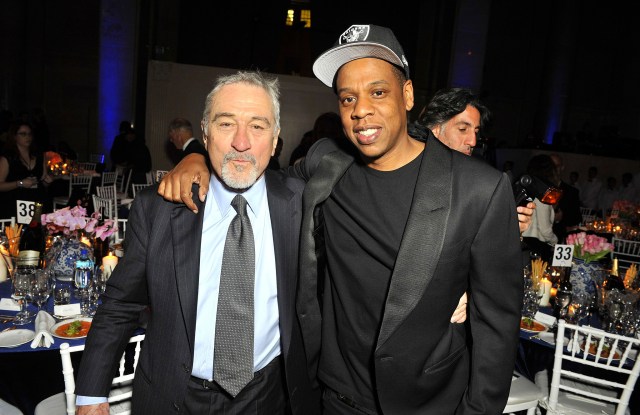 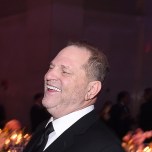 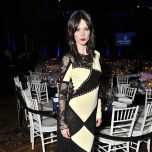 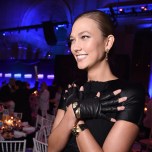 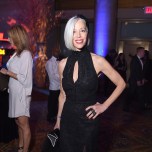 “Producer” is not nearly expansive enough of a term to describe exactly what Harvey Weinstein does. It lacks a certain degree of oomph. He’s a power broker, really. And in a country where the highest valued commodity is celebrity, Harvey is among the kings.

This story first appeared in the February 12, 2016 issue of WWD. Subscribe Today.

Nothing could be more apparent surveying the ballroom of Cipriani Wall Street on Wednesday night. Robert De Niro and Jay Z rubbed elbows at one table, Blake Lively and Ryan Reynolds cuddled at the next. Leo was there. All of Weinstein’s nearest and dearest had come out to support him at the amfAR gala where he was being honored. Those who couldn’t make it — Nicole Kidman, Idris Elba, Naomi Watts — sent in well-wishes (likely from various Weinstein Company film sets).

“Harvey said to me, ‘These are the places you have to be,’” Matt Damon said in his video, lowering his voice to capture Weinstein’s gruff cadence. “’The Globes, the Oscars and amfAR. That’s what you have to do if you want to be in the family.’”

Perhaps it’s his physicality (burly and mean-mugged) that draws the mafia comparison. Or maybe it’s the veiled threats, which can make even the biggest movie star quiver, and his agenda pushing. It was not more than five minutes into his award acceptance speech when Weinstein paused. “I just want to say one thing,” he said. “As an Academy member, you’re not allowed to endorse somebody else when they’re up for an Academy Award and if you do, there’s a good chance you’ll lose your membership. But I have to tell you Leo DiCaprio is so amazing in ‘The Revenant.’”

He couldn’t help himself.

Moments before he had ascended the dais, a mashup of Weinstein-produced movies rolled, after which  De Niro took to the podium. “There’s already Oscar buzz about that video,” he cracked. “Harvey edited it down to five minutes; it was originally 3 hours and 18 minutes. He first cut out all the scenes with his brother Bob. Then he cut everything that didn’t support his vision about what the director’s vision should have been.” The room roared. “On a personal note, Harvey could have bullied anyone into presenting this award and I’m humble and proud that he chose to bully me.”