In its first year, the museum drew more than one million visitors. 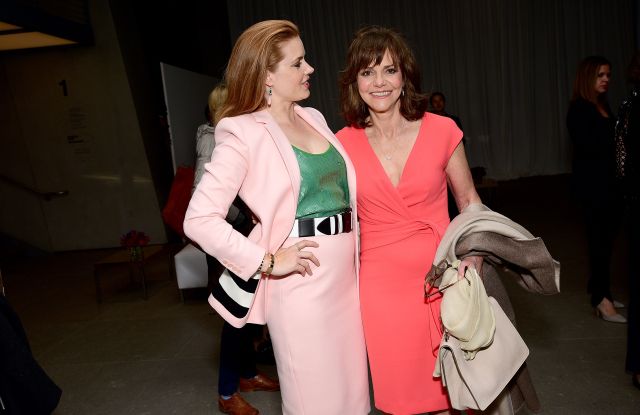 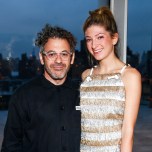 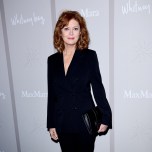 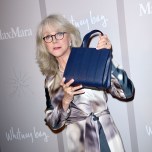 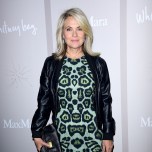 The Whitney Museum has officially lived a full 12 months in its shiny Renzo Piano-designed Meatpacking District structure. In that time, the contemporary institution has welcomed more than one million visitors — outpacing its original projections by almost double, according to sources.

The museum celebrated its triumph Tuesday night with an anniversary dinner hosted by Max Mara, which issued a special edition of its “Whitney” bag to mark the occasion. Guests including Amy Adams, Susan Sarandon and Amy Fine Collins were in tow — many dressed in the brand’s wares — to enjoy a springy Italian meal and a private preview of the museum’s “Human Interest” portrait exhibition, which would officially open the next day.

“I think we are all in a state of shock,” said Whitney chief curator Scott Rothkopf of the museum’s unprecedented first-year attendance.

A buzzed-about destination for downtown dwellers and tourists alike, the Whitney did not draw such attendance without making a scene. On weekends, it’s a miracle that the windows of the museum’s glassed-in foyer do not fog with condensation as crowds pack in to gander at the works of artists like Frank Stella, Laura Poitras and Jared Madere. “We joke that after about 1 p.m. on weekends, we see a ‘post-brunch surge,’” said Rothkopf of the frenzy.

What’s perhaps been most interesting about The Whitney’s journey downtown is a similar migration of art consumption among New Yorkers. And in that vein, the museum has been graced with a perceived quotient of “cool” that it had not experienced in its later years uptown.

With that scape-changing has also come a shift in the nearby Meatpacking District residents and corresponding rise in rents. Jeffrey Kalinsky told WWD that he expects to be priced out of his 14th Street lease when it expires in April 2019, and has been scoping real estate in preparation.

“Driving down the street tonight, I had a hard time getting my bearings because it’s changed and there has just been a lot of growth in this particular neighborhood,” observed Angeleno Amy Adams.

“This area has become such an expression of the extravagance and decadence and stupidity of New York real estate, but it managed to at least make something grand out of it,” said Tom Sachs. “But art is an elite activity and a museum’s job is to bring that to people,” he added.