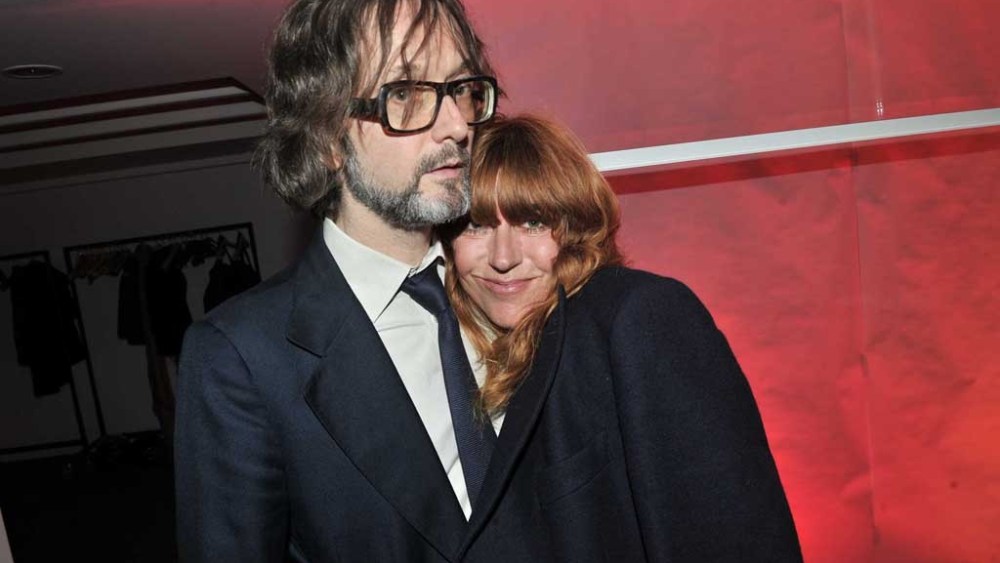 A.P.C.’s 25th birthday party Wednesday evening, at the end of Paris Fashion Week, drew an eclectic, cool crowd, which was made up largely of friends of brand founder Jean Touitou. Guests included Jarvis Cocker, Kanye West, Victoire de Castellane and Olympia Le-Tan. The event, held at the brand’s Left Bank headquarters at 39 Rue Madame, was also the occasion to celebrate the building’s renovation into a bright, white studio space with a central atrium.

“I bought this place 15 years ago, but I couldn’t afford to renovate it back then,” Touitou explained.

Unusual for an apparel brand, its headquarters also includes a recording studio, in line with Touitou’s passion for music (he likes to sing and has an impressive collection of guitars), perhaps explaining the number of musicians present.

As guests sipped Champagne from old-fashioned coupes, a pianist played a quirky lineup including numbers like Technotronic’s late Eighties hit “Pump Up the Jam.”

“I’m just talking to some people I haven’t seen for a while,” mused Cocker, adding that in terms of projects, one should expect nothing surprising. “Same old, same old. I’m very consistent.”

Joseph Mount, from rising British band Metronomy, said he is taking some time off after finishing the festival circuit before heading into the studio in November to work on a new album, due out late next year or early in 2014. “I’m going to do things that excite me, and hopefully it will excite other people as well,” he said.