By Leigh Nordstrom and Kristen Tauer on December 6, 2018
View Slideshow 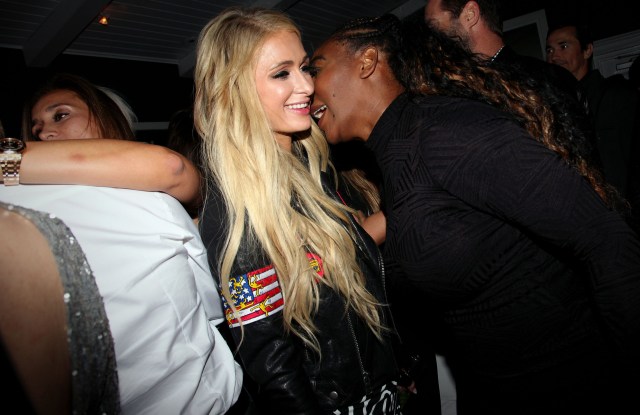 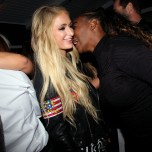 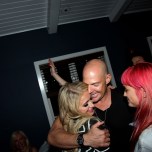 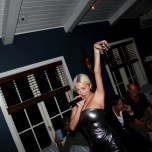 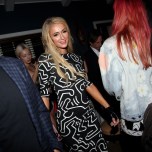 You never know who will show up for karaoke.

At exclusive members club Casa Tua on Wednesday night, there were plenty of names floating around: Serena Williams was already in the room, dining following the launch of her pop-up shop at Faena Bazaar. Leonardo DiCaprio came up the back entrance around midnight, donning a black hoodie and baseball cap. Led by a handler, DiCaprio parted the crowd as he made his way over to greet Williams and her table, before he posted up near the corner with a friend. Nearby two young women turned the flash on their iPhones to capture photos of one another, illuminating DiCaprio in the process, and the notoriously camera-shy actor fluidly pulled up his hoodie, shielding himself from exposure.

Somewhere in the crowd, Bono was being serenaded by the likes of Caroline Vreeland, who chose to croon Amy Winehouse’s “Rehab.” Paris Hilton, freshly single and back at Art Basel Miami Beach (her happy place, might we say), danced with Prince Alexander von Fürstenberg, throwing sunglasses on for dramatic effect. At one point, Stevie Wonder was rumored to be on his way. The hour was late but inside Casa Tua, the night was young.