"I stand by that idea that the things that were given to us, our founding fathers, are important today as they were then," the artist said during ACLU's dinner at The Standard Spa. 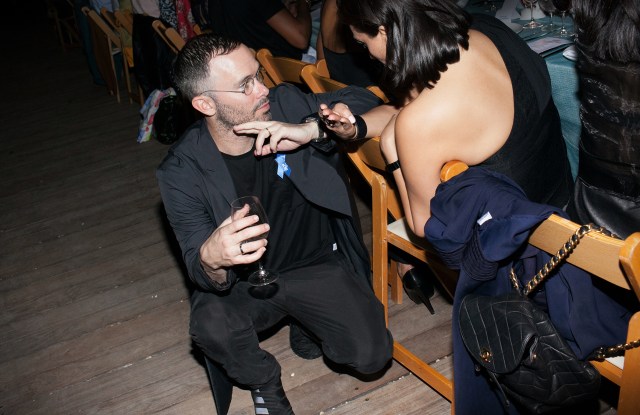 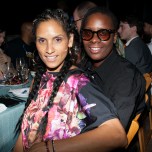 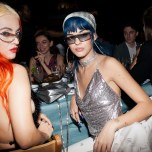 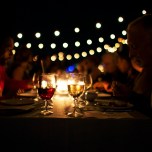 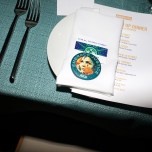 “My work’s never been specifically political, but I think it certainly takes a stance,” said Daniel Arsham, standing on a waterside patio outside the Standard Spa, Miami Beach. The ACLU was hosting an intimate open-air dinner in celebration of its Speak Up Pop-up Shop initiative benefiting the protection of Dreamers rights.

“The ACLU is about supporting the constitution and the rights which are existing, and have been for hundreds of years,” Arsham continued. “And I stand by that idea that the things that were given to us, our founding fathers, are important today as they were then, and I want that to continue.”

He was one of 11 artists and designers who contributed products and designs for the pop-up.

“The work I selected for this is a cast of an American flag, which appears as if it’s degrading, falling apart,” Arsham described. “But it’s made of crystal, so it’s a material we associate with growth; geological time frame growth. So the question is about whether the flag is falling apart or growing together. I think it’s an interesting moment to engage that idea of where we’re going, of where we choose to focus our energy.”