Art Basel Miami Beach: Artists Have to Eat, Too 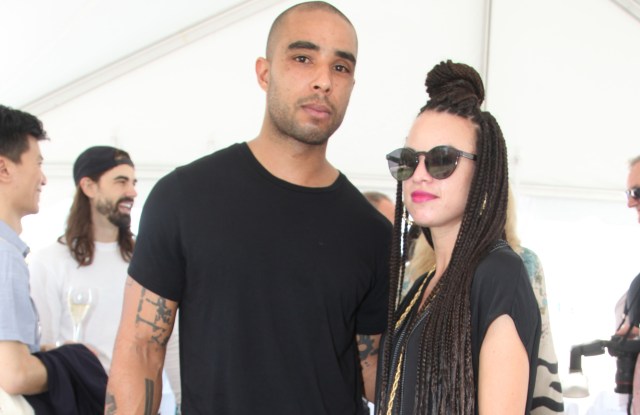 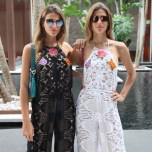 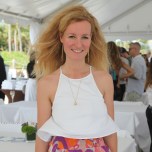 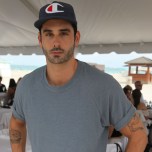 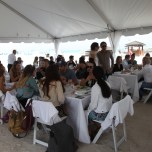 At the Cultivist’s Thursday artist luncheon on the Setai Hotel beachfront, guests were greeted with beach towels and branded bug spray. Remember the Zika frenzy? No one actually running around Art Basel Miami Beach seems to. The beach towels will likely get more usage.

The luncheon attracted both members — who get exclusive access to galleries and other art “encounters” — and a slew of artists. “There are artists here?” asked one Cultivist member, when a reporter inquired who she was excited to see at the lunch. Indeed, there were many artists present: Hugo McCloud, Hank Willis Thomas, Daniel Arsham, Jose Davila, Mickalene Thomas, Landon Ross, Hayal Pozanti and Sadie Burnett had all come out to dine on linguini and burrata. Even artists need to take a break from the fair and eat.

“I just got here this morning. I have a solo booth at Untitled, so I gotta go check on it after I have this wonderful lunch,” said Burnett. It’s her second time at Art Basel Miami Beach. “It’s a great way to see my New York friends in the winter without being cold,” she added. “Art fairs are wild and a kind of necessary evil.”

McCloud and Davila were taking the opportunity to catch up.

“Honestly, it’s been more just about making the rounds and meeting with people and seeing collectors,” said McCloud. “It’s a great opportunity to see all the people we haven’t seen from other countries and reconnect. And it’s warm. I live in New York, so…”

“I think that was one very clever things that Basel did, by choosing Miami in December, because all of the galleries from Germany, Switzerland, etc., come here for a week,” added Davila, who called the amount of events during the week “overwhelming.”

McCloud was carrying his antidote under his arm. “It’s a book somebody gave me for my brain, ‘Lessons of the Lotus,'” he said, opening up to a passage explaining the Buddhist metaphor of the lotus flower. (They start growing in the mud before emerging from the water in a beautiful bloom.) “You don’t think about that too much,” he added.

“You’re just carrying that around to look smart,” said a woman standing nearby, catching wind of the meditative moment. “It feels a little Gatsby.”