The luxury Swiss watch brand held a cocktail and dinner in Paris on Monday night.

By Jennifer Weil
with contributions from Joelle Diderich
on July 7, 2015
View Slideshow 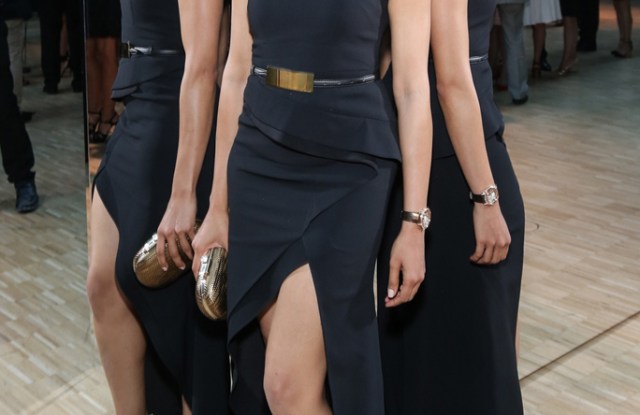 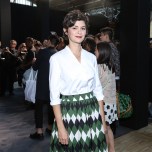 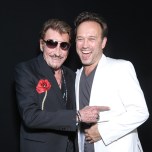 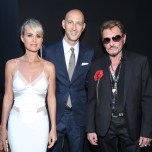 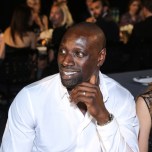 TIME OUT: Audemars Piguet played host in Paris on Monday night in the vast Carreau du Temple for the launch of the brand’s new Millenary watch collection for women. It came a few hours after Freida Pinto was introduced as its new ambassador.

The actress, who had flown in from New Delhi, said: “I just wrapped a wonderful project called ‘The Jungle Book.’ I’m looking forward to that one, in 2016.”

At a press conference earlier in the day, Pinto said she felt comfortable working with Audemars Piguet because its chief executive officer, François-Henry Bennahmias, was as interested in her charity work as in her film career.

“I want to have brand associations that I really feel passionate about. It does not feel forced,” she said. “I just felt that this would be actually a very beneficial association not just for me, but for all the women and girls that I support back in India as well.”

Pinto had met Indian Prime Minister Narendra Modi to talk about how to make Girl Rising, a global campaign for girls’ education, part of a national campaign.

“I’m not going to any shows because I’ve just come from a very intense trip in India,” she said. “And then from doing those trips and understanding the injustice and inequalities that those people have to face, to come to Paris which is now like the fashion capital of the world … for me is very confusing.”

Back at the Swiss watchmaker’s event a flurry of film wraps were discussed.

Audrey Tautou said she just finished a movie called “Eternity” directed by Tran Anh Hung and also starring Mélanie Laurent and Bérénice Bejo. Tautou is currently working on a project in Paris with Édouard Baer. “It’s a comedy — elegant and clever,” she said.

“I’m editing the film in London, and I have to try to finish it before Christmas,” he said, adding this summer he hopes to find at least a couple of weeks to spend with his children.

Omar Sy recently ended shooting “Inferno,” a Ron Howard movie that was filmed in Italy and Hungary. The actor also has a film called “Chocolat,” directed by Roschdy Zem, coming out in February. In it Sy plays a clown.

Singer Jessie Ware, fresh from Glastonbury, was winding down the summer festival circuit with three more concerts on the docket.

“I’m performing in Bali and making a holiday out of it, too,” she said. “I am also going back to Greece, where I got married last year.”