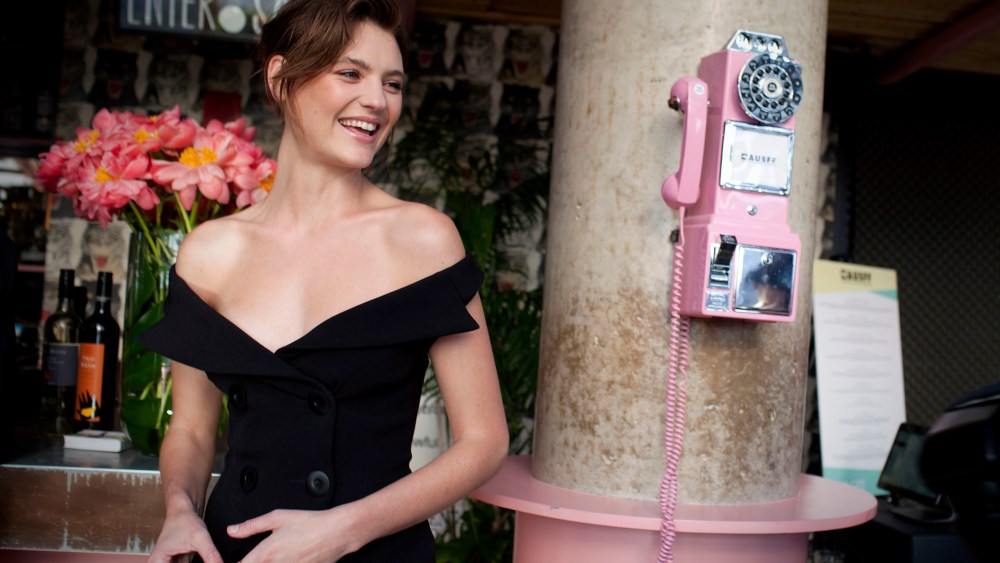 On Tuesday night, the Make Believe rooftop bar at Sixty LES was the scene of a reunion, of sorts, for the Australian fashion community.

“It’s an annual reunion where we celebrate all things Australian and congratulate each other on being here, actually getting it done,” said Malcolm Carfrae, cofounder of the Australian Fashion Foundation. Each year the foundation awards two young Australian fashion designers with a $20,000 scholarship and internship with top fashion houses in New York or Europe. “The reason we started to do it is because it’s so hard for young Australians to work in fashion, and to get fashion experience,” Carfrae added.

“It’s been great to see the emerging talent coming out of Australia, and how this initiative has been able to place them in opportunities that they wouldn’t really be able to place themselves in otherwise, and it’s also brought together a collective of New York creatives as well,” said designer Dion Lee. “It’s nice to be able to support something that is really helping bring Australian creatives into the international industry.”

The AUSFF summer party, presented by QIC|GRE and the American Australian Association, was also an opportunity for the tight-knit expat community to catch up, before the call of summer travel (and design deadlines) sets in.

“I think it’s a close-knit community, everybody really knows each other, and supports each other,” said Victoria Lee, standing alongside fellow model Georgia Fowler. “It’s so nice as well, because there’s not many opportunities where everyone gets to come together. Everyone’s so far from home; I think you feel a bit closer when you hang out together and spend time together. It’s a really nice feeling — you don’t feel like you’re on the other side of the world.”