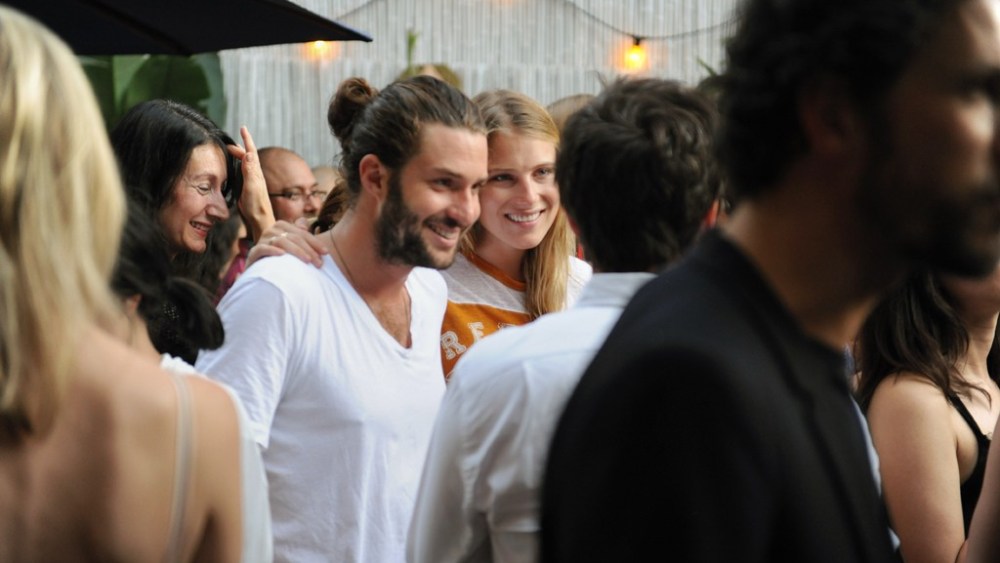 The sweltering heat didn’t keep some of Australia’s Manhattan-based chic set from gathering for the Australian Fashion Foundation’s fifth annual summer soiree, hosted by The Woolmark Co., held at Gilligan’s at the Soho Grand on Tuesday night. The foundation aims to bring Australian fashion to the international market by granting select designers scholarships and the opportunity to work in New York.

“I’ve been a huge supporter of Australian fashion,” Katherine Keating, daughter of former Australian Prime Minister Paul Keating, clad in a billowy black T and matching stovepipes from Kym Ellery, said in her Aussie twang. “I think fundamentally the Australian labels are amazing, they just don’t get the recognition that they deserve over here. They’re great labels to invest in and buy lots of pieces from.”

Guests — Dree Hemingway, Francisco Costa, Rachel Roy, Nora Zehetner, Dion Lee and Anh Duong among them — kept cool sipping chilled vino and various Svedka-flavored concoctions as they browsed the silent auction of contemporary artwork provided by photographers Ben Watts, Simon Roberts and Martyn Thompson, among others. As the night went on, attendees drifted toward a buffet of flat-bread pizzas and kale salad as they chatted about the talent of Aussie designers.

“It’s nice to wear something that not everyone has,” explained Aussie actress Sarah Wynter on the uniqueness of Australian fashion. “There’s a cleanness to the designs, and there’s a great use of color. When you wear it, you feel dreamy!”