The film screened in New York on Tuesday night. 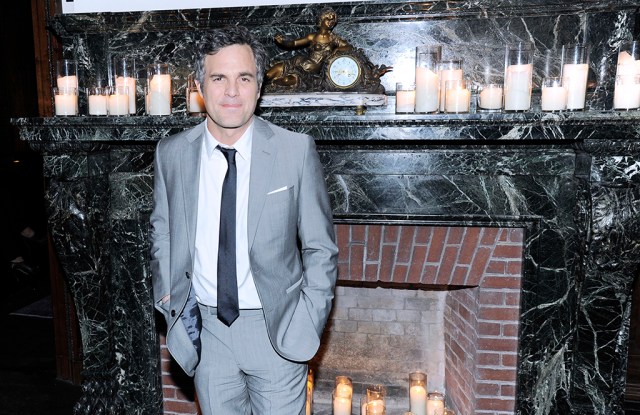 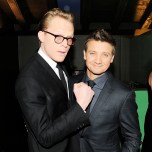 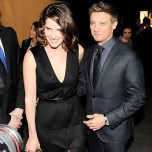 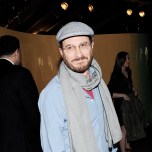 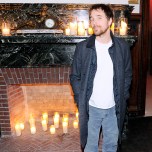 “Iron Man was the thing that got me hooked on the whole franchise,” the actress divulged before a Cinema Society and Audi-hosted screening of “Avengers: Age of Ultron” in New York on Tuesday night.

Olsen makes her superhero debut in the film as Scarlet Witch, the character’s first off-page portrayal.

“She’s very badass,” Olsen bragged of her creepy alter ego, which required a lot of ominous arm-waving. Before the role was confirmed, one of the other Olsen siblings clued her into which Marvel character she’d be co-opting.

“My brother’s a big comic book nerd. The first time I met with Joss [Whedon, director and writer], I was like, ‘I don’t know what character this is.’ My brother was like, ‘It’s probably Quicksilver or Scarlet Witch. There’ve been rumors that that’s who they’re going to be introducing.’”

The comic book franchise comes with a massive built-in fan base, eager to see if their beloved characters are done justice off the page.

“With Marvel fans, everybody has just so much excitement and positive energy,” Olsen said, acknowledging the heightened responsibility. “I don’t feel like they’re out there to be mad.”

Donna Karan, Jennifer Connelly, 50 Cent and Jenna Lyons all swung by the SVA Theatre to check out the flick in advance of its wide release. While many moviegoers came with their children in tow, Karan had different motives for hitting up the screening: “All the hot guys,” she deadpanned.

But not all of the hot guys were there for very long — Iron Man, née Robert Downey Jr., snuck in the theater’s back door and was gone before the opening title stretched across the screen, leaving two of his co-Avengers — Mark Ruffalo and Jeremy Renner — and costars Aaron Taylor-Johnson, Paul Bettany and Cobie Smulders to hold down the fort afterward at the not-yet-opened hotel New York Edition, where the after party was held. A small cluster of fans were huddled across the street from the venue in hopes of catching a glimpse of a superhero.

“It’s the Avengers. When you think of blockbuster, at this point it doesn’t get bigger than this,” said Matchbox Twenty frontman Rob Thomas (where has he been?), who was practically incognito huddled by the dimly lit bar. “This is the biggest thing ever.”