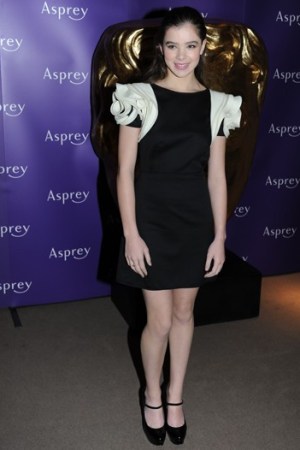 “I don’t know where we’re going, but we’re going this way,” said Bening — her entourage in tow — as she mounted the sweeping spiral staircase inside Asprey’s Bond Street store.

Aronofsky chatted animatedly with Hooper, while Westcott talked about Aronofsky. “When you work with Darren, you really dive in to the world of the characters,” she said. “Early on I got the sense I was working on something big. But then, I did it on ‘The Wrestler’ too. We all did.”