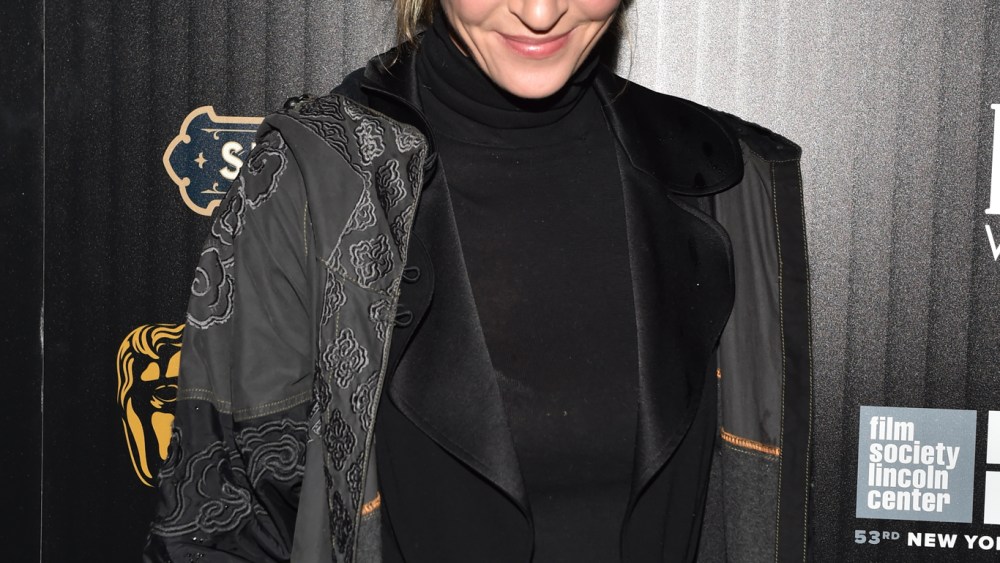 With the New York Film Festival in full swing, the New York wing of the British Academy of Film and Television Arts, best known as BAFTA, decided to throw a party on Friday night.

Except for Hugh Dancy and Sting, though, few starry Brits seemed to be in attendance. Instead, the newly opened PHD Terrace in Midtown was crawling with Yanks — Uma Thurman, Gina Gershon and Kelly Rutherford, among them.

There was one unwanted party guest: heavy rain, which kept guests from the venue’s signature terrace, and might have explained the turnout.

“It’s OK, I have a raincoat on,” said André Balazs. He wasn’t referring to the weather though, but instead the tray of Champagne that had just fallen over and drenched him.

The good-natured hotelier grabbed the remaining upright glass before joining Thurman in a corner booth.