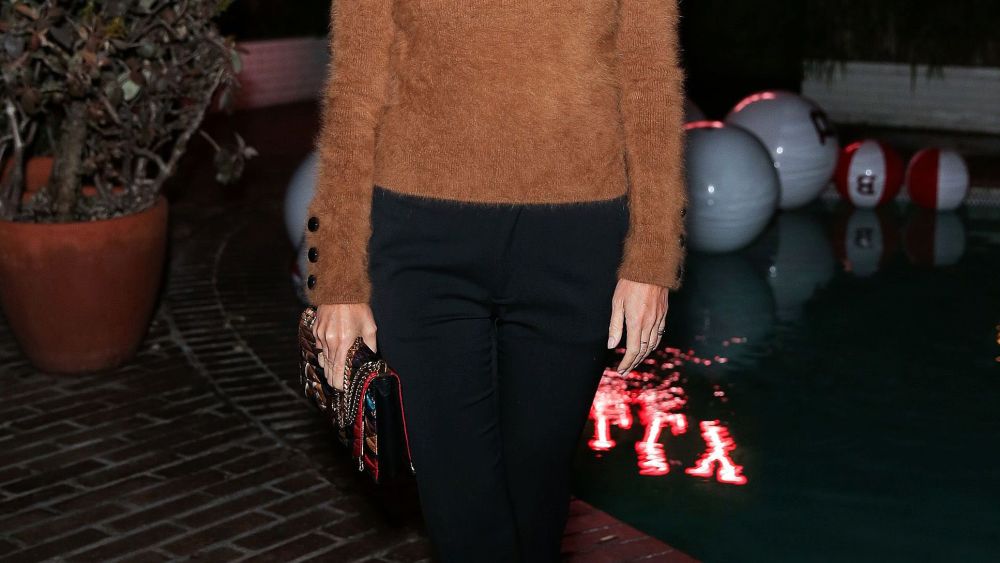 Even in perennially sunny Los Angeles, timing is everything with fashion events. So Bally timed its L.A. moment — in celebration of its first new U.S. boutique, on Rodeo Drive — to the arrival of sultry spring weather rather than the store’s actual opening in February. It was a good thing, since design director Pablo Coppola, who hosted the Thursday night Chateau Marmont dinner with chief executive officer Frédéric de Narp, missed his plane to L.A. back in February.

“Tonight, it all came together,” said Coppola, who was so inspired on his last trip to the City of Angeles that he designed a custom surfboard for the new store. It was still rather surreal for the Argentinian designer, who, like most European and East Coast fashion folk who find themselves thrust into a “Hollywood party” was a little star struck. “I get here, and the first thing I’m doing is speaking Spanish with Gwyneth Paltrow. Her accent actually sounds more Spanish than mine,” he laughed.

Paltrow was in her element at the poolside cocktails, sticking closeby her producer boyfriend Brad Falchuk and restaurateur pal Bruce Bozzi. After guests enjoyed their outdoor drinks, they adjourned to the greenhouse terrace of Bungalow One, where dinner was set at a long table for 55. “It’s, like, my favorite,” said Rachel Zoe of the location, though she said she was still recovering from her quick trip to Coachella for party-hosting duties.