Two days after the Met Gala, Bella Hadid was back to work — and on a different coast.

The model, dressed head to toe in Dior with her newly dyed blonde hair in a bouncy ponytail, was the woman of the hour at Dior Beauty’s Backstage Collection launch party on Wednesday night at Delilah in West Hollywood. Arriving fashionably late at 10 p.m., Hadid made a beeline from her car to the red carpet, past a flurry of photographers, to Peter Philips, her longtime makeup artist and Dior Beauty’s creative and image director, whom she greeted with a hug and double-cheeked kiss.

Hadid, who is the face of Dior Beauty, and Philips were there to celebrate the launch of the brand’s 2019 Backstage Collection. The collection, which made its debut in 2018 with a 40-shade foundation range and various palettes, will release three products in June: the Dior Backstage Face & Body Primer (a skin-care-like primer made of glycerine and shea butter), the Dior Backstage Glow Glitz Palette (a more intense version of its 2018 one) and the Dior Backstage Amber Neutrals Eye Palette. 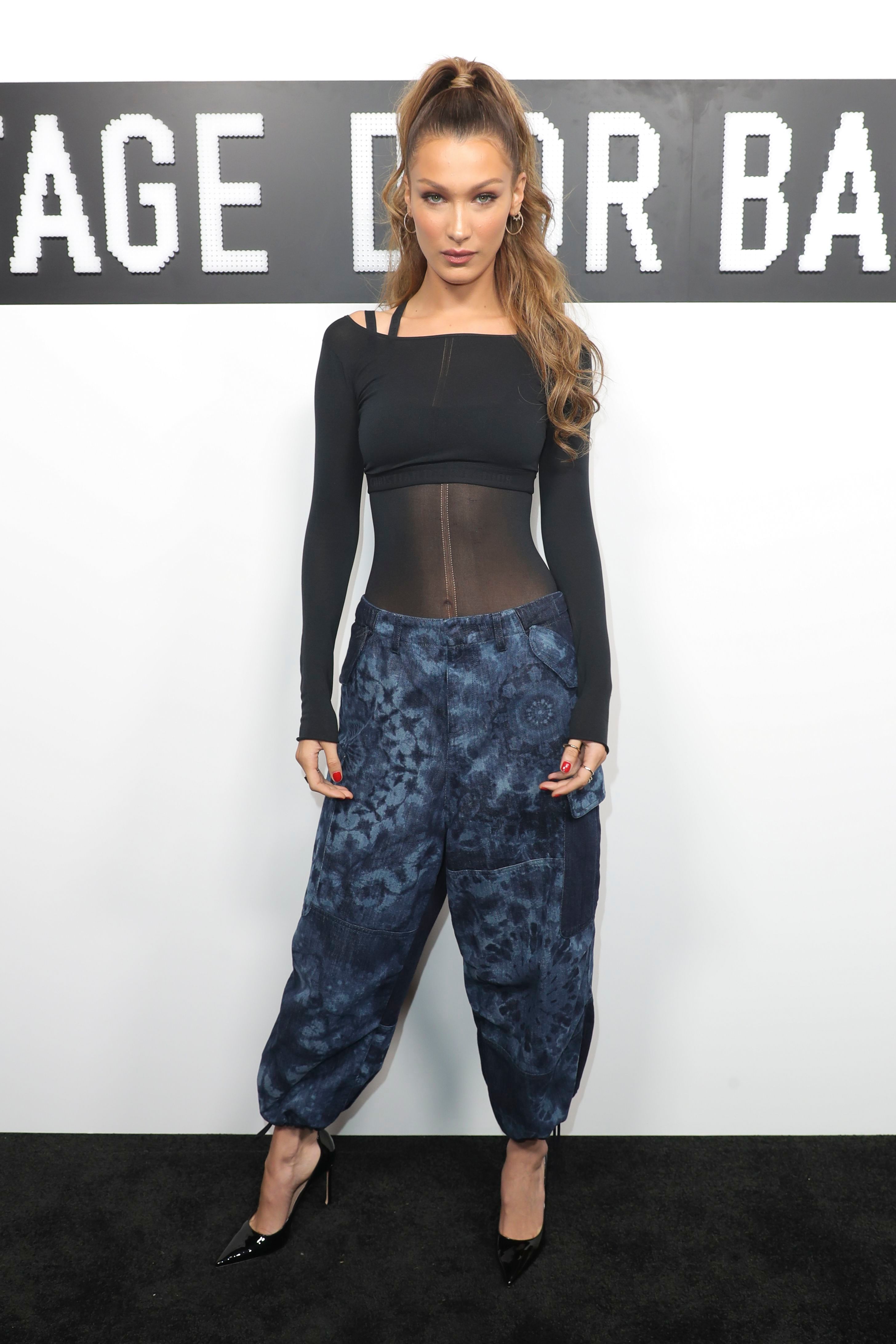 Dressed in a simple black cropped top and blue patterned cargo pants, Hadid blew kisses on the red carpet before heading inside to take pictures with influencers in a room with a chrome chandelier and the word “Backstage” on the walls in big bold letters. Inside the party, guests sipped spicy cocktails and nibbled on bites like tuna tartare on potato chips, vegetarian spring rolls and braised beef on silver soup spoons. 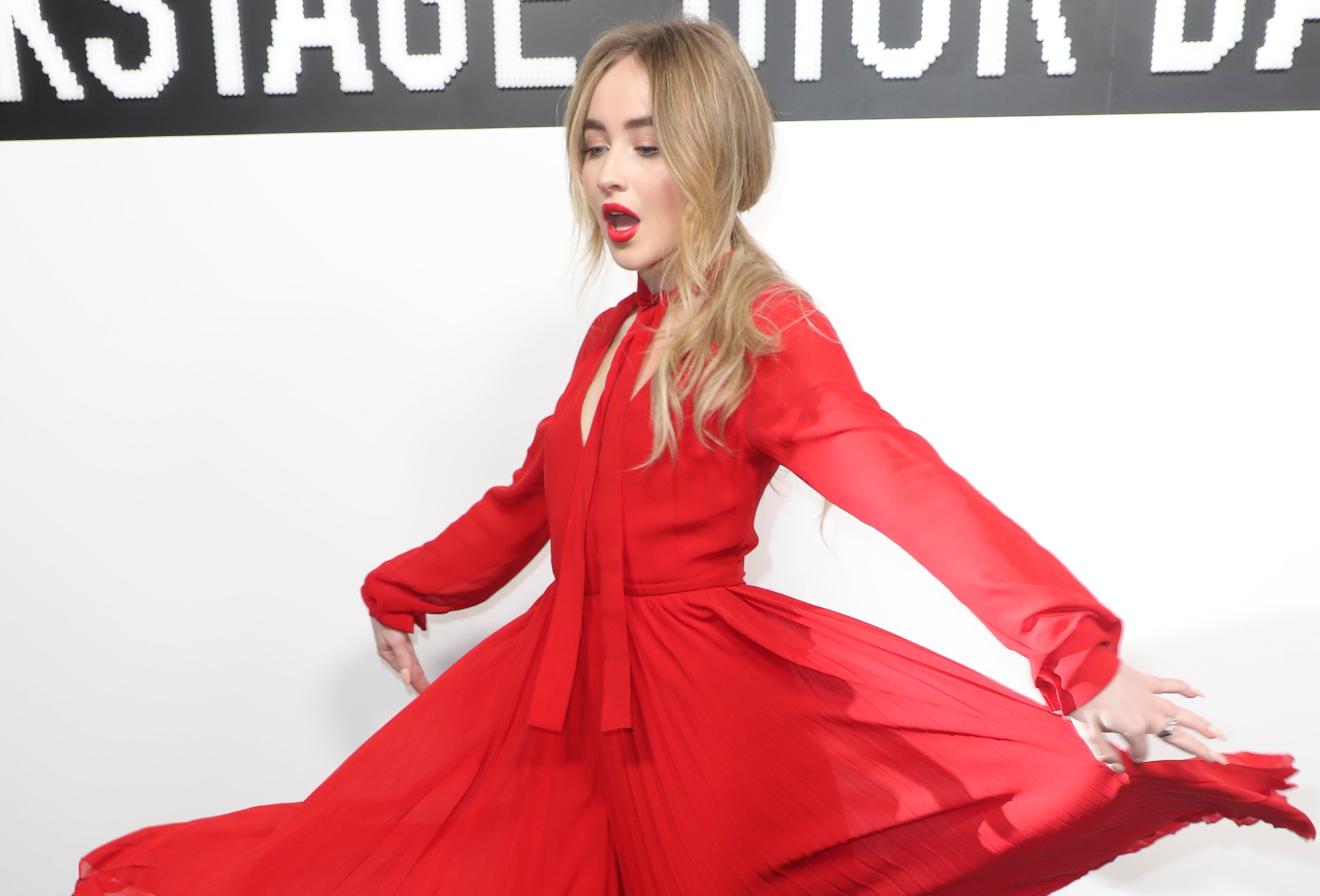 Among the guests were Maia Mitchell, who sat in a booth near Hadid and ripped open a bag of Fruit Gushers to eat with her wine, and Maddie Ziegler and Sabrina Carpenter, who stood nearby complimenting each other’s outfits before Carpenter had to cut the conversation short for an early wake-up call. “I should probably go to bed,” she said. Camila Coelho, Mackenzie Foy, Skai Jackson and Marianna Hewitt also attended the party, which featured a DJ spinning club hits from Beyoncé and Mariah Carey and a half-dozen Dior-branded trunks in the center of the room — on top of which were bottles of Dior Beauty’s new Backstage Face & Body Primer arranged in neat rows. 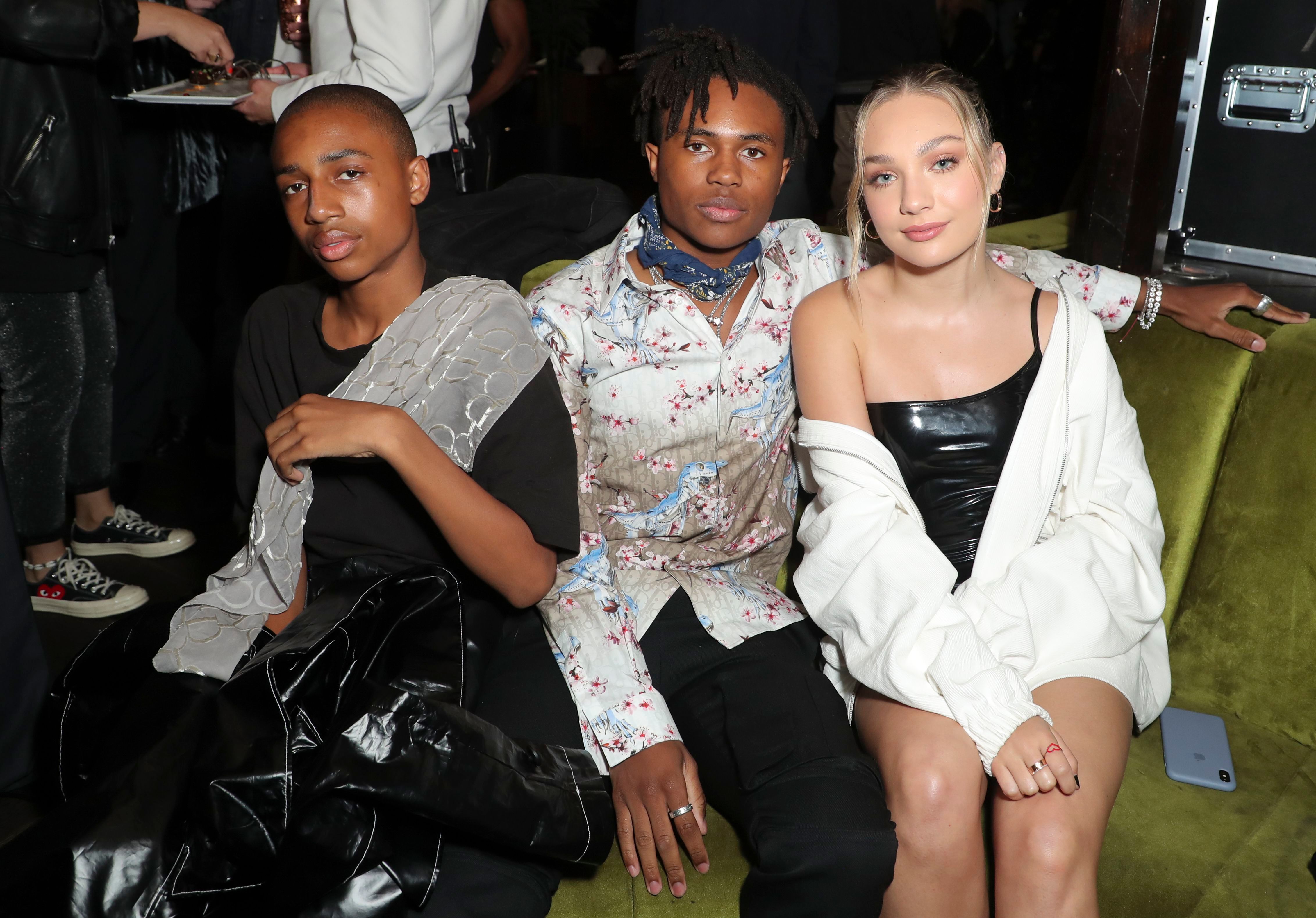 At a presentation ahead of the party at the brand’s new Rodeo Drive beauty pop-up open until May 19, Philips explained that the collection was supposed to be “all-gender” and not specific to men or women. “When we launched the line a year ago, I started using it for my shoots and my shows. I do Dior men. I do a few men’s shows,” Philips said. “For me, it’s not necessarily about men and women. It’s an all-gender line.” 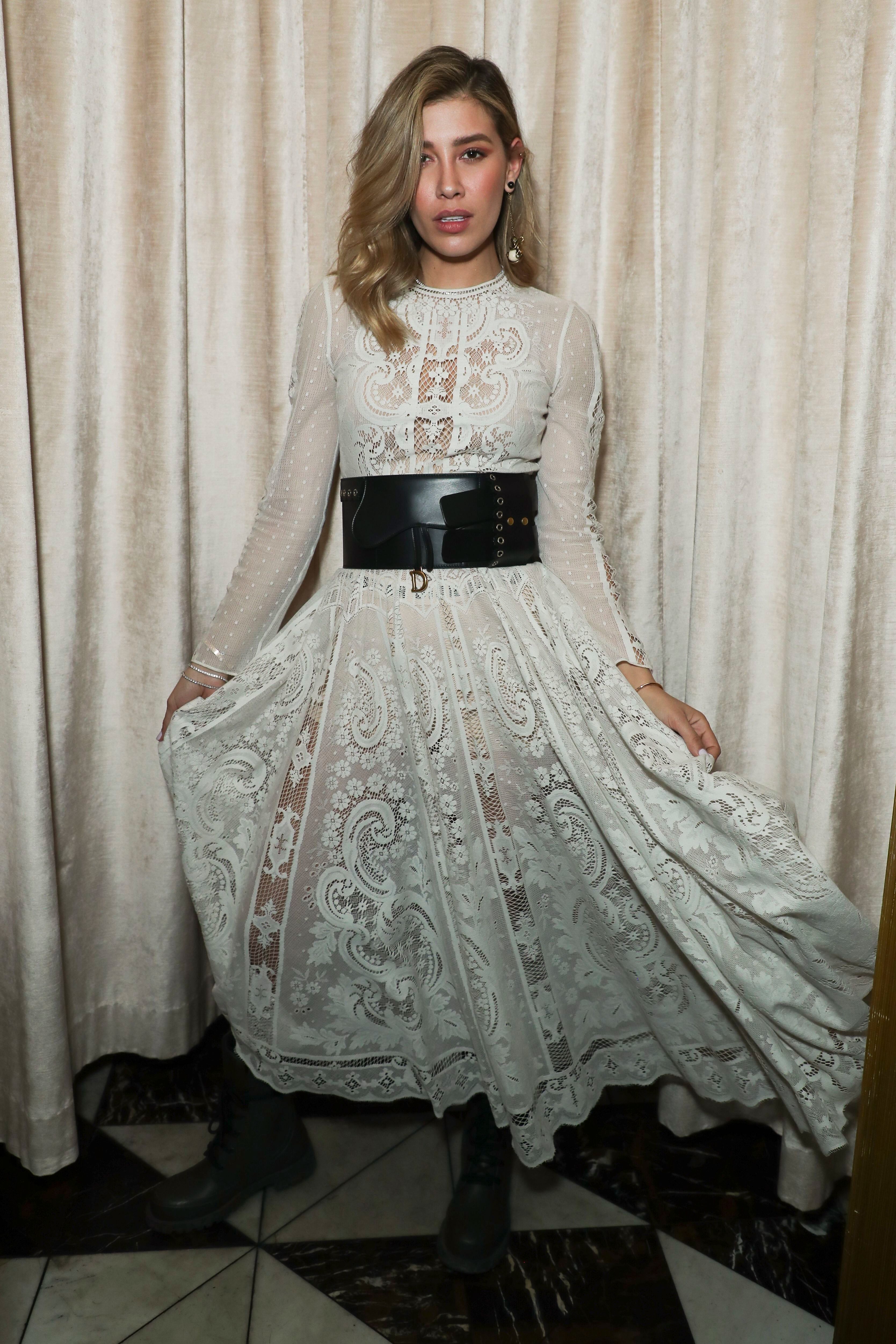 Gender-neutral beauty is a movement Philips has noticed since the rise of social media, which, according to him, has allowed men to be more open about their makeup use with less taboo. “The all-gender point of view isn’t attacked anymore. It’s becoming more and more accepted. It’s not linked with being gay or niche or in a stage context. It’s in daily life,” Philips said. “Men see the importance of taking care of themselves for professional reasons and for private reasons and making yourself attractive for yourself and for others.”

According to Philips, the collection — which is designed to provide the everyday customer with a professional makeup experience through basic, easy-to-use essentials — is a reflection of the diverse changes in the beauty industry, with products for various skin tones, ages and genders. “Everybody is in the backstage,” Philips said. “This has every skin tone, every age. It’s all-gender, all-age basics.” 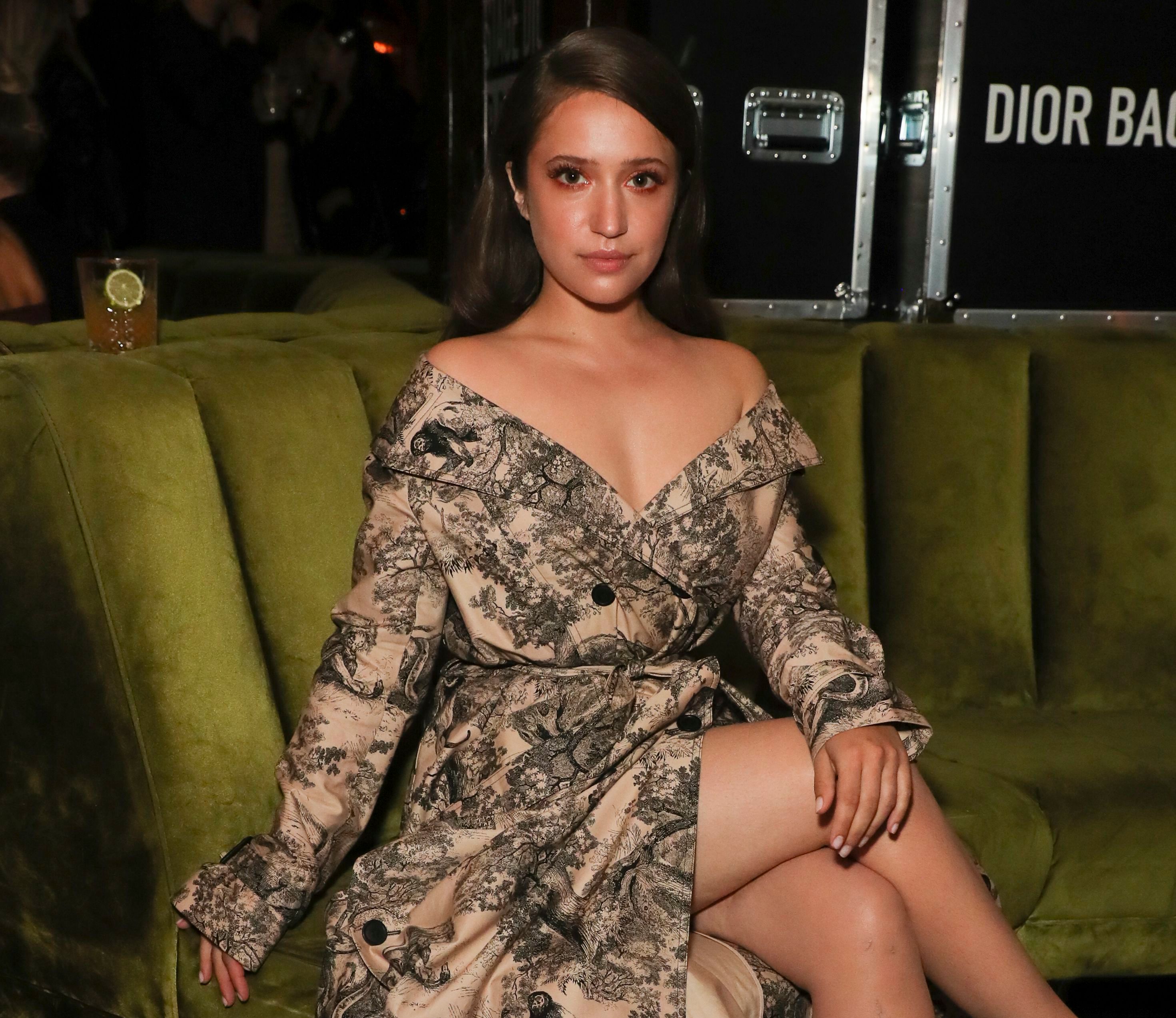 Gideon Adlon at the Dior Beauty pop-up in Los Angeles, May 8, 2019.  Chelsea Lauren/WWD/REX/Shutterstock