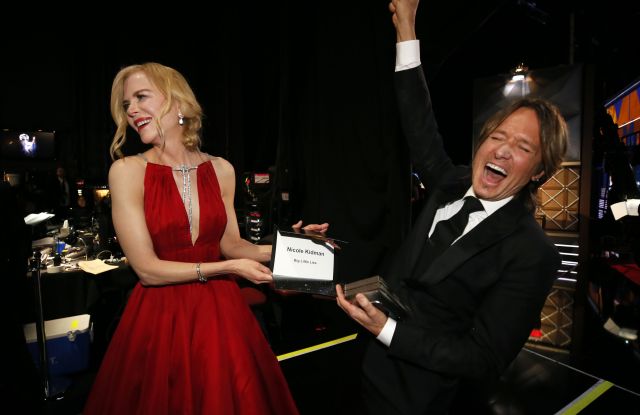 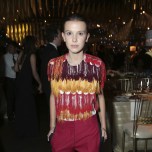 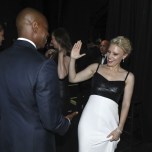 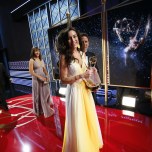 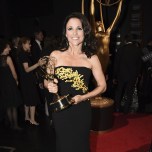 “You already know we are liars, so you shouldn’t listen to anything we have to say,” said Reese Witherspoon backstage at the 69th Primetime Emmys, where her show “Big Little Lies” won the award for Best Limited Series. Of course, everyone backstage and across the street at The Governor’s Ball was asking if there will be a sequel, even though author Liane Moriarty has yet to write another book.

“I am thinking about it, it’s a beautiful possibility, that’s all I’m going to say,” said the author.

“Right now we are savoring the moment because this is amazing,” said Nicole Kidman, who also won Best Actress for the category. “This show was about women but it was for everybody. We had men and women of all ages watching the show. It was just exciting to see that happen.”

But she expressed gratitude for landing such a great role, thanks to producer Witherspoon, who said, “Seeing the parts for women diminish as you get older, it’s great to be the architect of your own destiny and create great roles for women.”

Indeed, Kidman wasn’t slowing down, as she hit the Governor’s Ball, then the HBO bash. “I’ve been doing this since I was 14 and I’m still here at 50. Oh my god,” she said.

“Part of it is finding your tribe and sticking with it,” said Laura Dern, winner of Best Supporting Actress. Dern said she’d love to keep working with her “Big Little Lies” crew as well.

Other women celebrating victory after the awards show included eight-time winner Julia Louis-Dreyfus, who said, “Let’s hope this is the beginning of something even better in our country and in the world because I think the world would be a better place if women were in charge, frankly.”

Best Actor winner Sterling K. Brown also wanted to thank the woman in his life. “I can’t believe they cut me off before I got to thank my wife,” he exclaimed.

Of course, the night was also victorious for a number of men, including Aziz Ansari, Donald Glover and Riz Ahmed, who said, “TV’s become such a global medium. Hopefully we will also see the globalization of our storytelling, and the talent pool.”