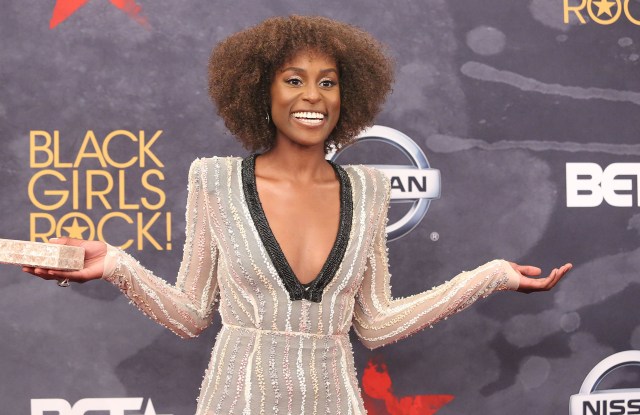 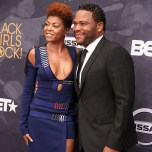 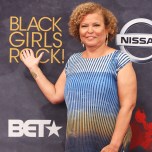 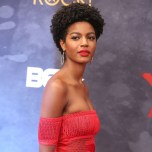 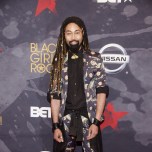 A few stars with Golden Globes, SAG Awards and Grammys under their belts — not to mention an Olympian and U.S. representative — came out Aug. 5 for a taping of the 2017 Black Girls Rock Awards at the New Jersey Performing Arts Center in Newark, N.J.

“Empire” and “Hidden Figures” actress Taraji P. Henson took over emcee duties this year and walked the red carpet in a blue ribbon-strap dress from David Koma’s fall 2017 line. During the show, the actress made several outfit changes, including donning a fall 2017 Galia Lahav Haute Couture dress and a jumpsuit from August Getty Atelier’s fall 2017 collection.

Black Girls Rock founder Beverly Bond was one of a few women who walked the red carpet in a long, flowy dresses. Olympian fencer Ibtihaj Muhammad, Keyshia Ka’oir and India.Arie also opted for longer silhouettes, while others opted to highlight their legs on the warm summer day.

RELATED: See how these legs rock >>

Not to be outshone by the women, actors Jay Ellis and Laz Alonso, as well as stylist Ty Hunter and musicians Ne-Yo and Mack Wilds, strutted their stuff on carpet as well.