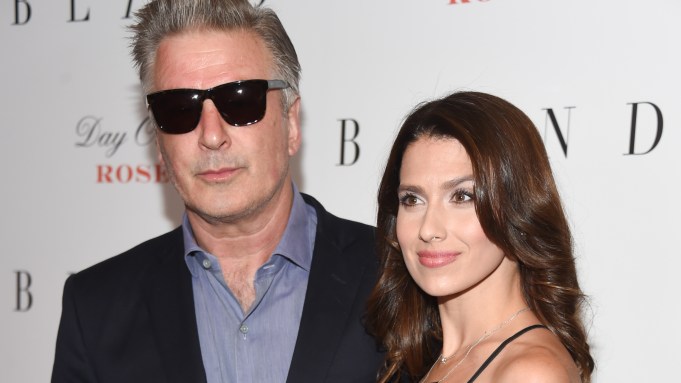 “It’s always difficult to put on a new hat,” Demi Moore declared at the New York premiere of “Blind” on Monday night. “I think the great thing about having Alec, Dylan and I is that we’ve done a lot, and it was super collaborative. We could all bring everything to the table, and he was open enough to receive anything that we had to offer.”

The actress was describing working with first-time director Michael Mailer. While the director may be new, Moore — and her costars Alec Baldwin and Dylan McDermott — were able to offer some guidance. Mailer noted that he appreciated working alongside such experienced actors.

“Honestly, I learned so much from them, because they’ve been doing it for so long,” Mailer said. “Though I’ve produced many movies, this was my first time directing. Having them as mentors, in a sort of way, just made me look good and gave me a real education.”

After the premiere, the crowd migrated to Bagatelle to mingle over cosmos and ceviche under the venue’s purple mood lighting. Baldwin was unable to make it to the after party due to an eye infection – hence the sunglasses he wore to the premiere.