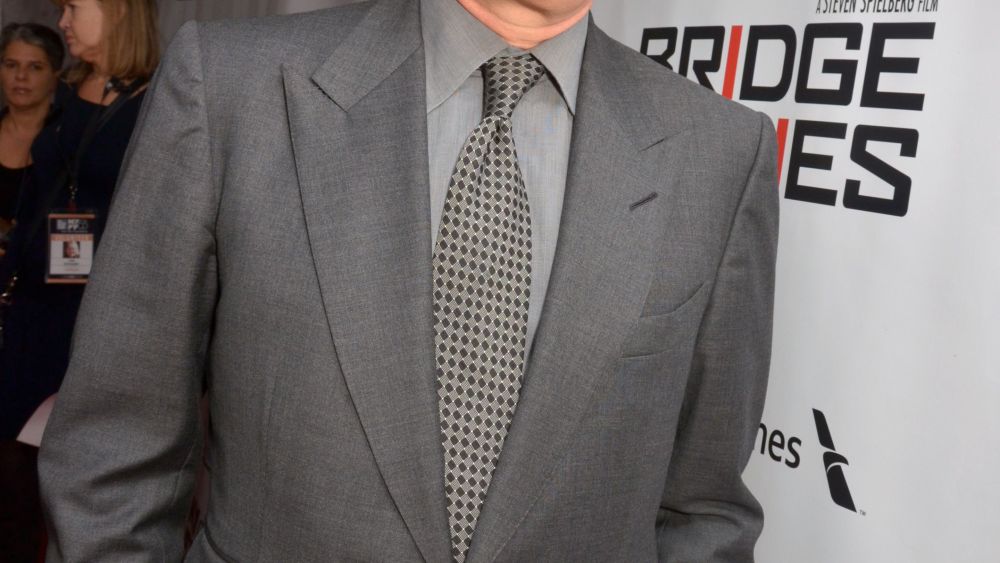 The New York Film Festival has officially entered its second half and on Sunday, Alice Tully Hall hosted one of its anticipated screenings: the world premiere of “Bridge of Spies,” from director Steven Spielberg — filmmakers Joel and Ethan Coen were two of the cowriters. The Cold War drama is the fourth collaboration between Tom Hanks and Spielberg, after “Saving Private Ryan,” “Catch Me If You Can” and “The Terminal,” though it’s the first project they’ve done together in more than a decade.

Spielberg, Hanks, Amy Ryan, Mark Rylance, Alan Alda, Eve Hewson (Bono’s daughter) and Austin Stowell were among those walking the red carpet, but it was Stowell who drew quite the fan base to the event: Posing for pictures with him was new girlfriend Nina Dobrev as well as Ed Burns, his director on the TNT drama “Public Morals,” who came accompanied by his wife, Christy Turlington.

“It was mind-blowing,” said Will Rogers. The young actor mainly works in the theater and landed the part of Frederic Pryor after a lengthy audition process. He hadn’t quite recovered from the shock of getting cast. “It was a combination of I was going to Europe for the first time in my life, to shoot it, and getting to work with some of my childhood idols.”

While introducing the film, Spielberg seemed to be in a jokey mood. Speaking to the audience, he said half of the production was shot in New York.

“This was very special, it was a very focused and concentrated piece of New York cinema. So the whole first half of this movie I devote to you,” he said, pausing for a beat. “And when I go to Berlin in a month I’ll devote the second half to Berlin.”